Despite the intervening 24 hours, I am still pretty shaken by the young voices from yersterday’s “News Hour with Jim Lehrer” segment on the debate on evolution. My wife and I discussed this last night on the way home from work, and a little after she watched the re-run of the program on PBS. At first, the discussion was just me venting all the frustration I felt about how… well, about how ignorant those kids in the program seemed.

Jodi has a way of calming me. Mostly, this time it involved letting me talk (at length) about how I felt. Afterward, I came to a few realizations after our conversation. First, these are teenagers. They are products of their households. Given their position in the so-called “Bible Belt”, it’s not a surprise that they don’t understand the distinction between truth and belief. Second, it’s the **parents** of these kids that are at fault. Poll parents on their religious or political beliefs, and poll the kids, and it’s a documented fact you’ll see a strong correlation

After distilling my concerns through discussion with Jodi, I think I arrived at the kernel of my concern (apart from how we, as scientists and teachers, communicate the meaning of “theory of gravity”, “theory of evolution”, etc.). In our society, the first thing we do (at least, as Christians) is take our kids to church. They go to church before they ever go to school. Their heads are thus filled – or, at least, exposed – to all these confusing accounts of history, interpreted through the limited eyes of 2000-4000 year old cultures, tainted by the political or sociological aims of the authors of these religious texts. We fill their heads with stories (lies?) about Santa Claus, the Easter Bunny, the tooth fairy. Then when they go to school and start learning about the real world, we expect them to reconcile these two drastically opposing interpretations of the world: fact and belief.

I know Jodi and I will have a lot to discuss about how we’ll raise our kids, and what half-truths or lies we’ll tell them to make their lives more fun. But on one thing we did agree: we should expose them to non-religious, non-faith issues as well as religious issues. You can’t send a kid to church and expect the school to undo the damage. You have to approach these things rationally.

I think God had it quite right when he said (and here I paraphrase), “Proof denies faith.” Faced with truth, how can faith withstand? Even in science, proof has denied faith again and again. Take the advent of quantum mechanics. So many brilliant physicists were so convinced that energy has to come in continuous units; so many physicists were so convinced that the orbits of electrons around the atoms could take any value. Yet, these beliefs had testable consequences. Because of this, you could take them to task. When this was done, the evidence stacked up against both. Energy had to come in discrete packets; orbits had to have discrete radii. Continuity, a bedrock of scientific belief, fell to the truth of the quantum postulate.

I imagine many such things will happen in science still. The key here is that scientists, confronted with testable consequences and results opposing their assumptions, change their minds. Maybe not all at once, and maybe not all scientists. But most will, and most will make tremendous progress when they accept the truth and deny the faith. I am sure that our cherished beliefs about nature, such as CPT invariance (the basis of quantum field theory, which is in turn the foundation of the Standard Model), will be challenged in the coming decades. We can only make progress by accepting that fact, should it happen.

I would call on all religious fundamentalists to take this lesson to heart. Progress can only be made when you accept the truth about the universe. Otherwise, you lock yourself in a conflicting and myopic view of the world, a small box that traps your soul. Proof denies faith, but if you must have faith then at least reconstruct it around that truth. 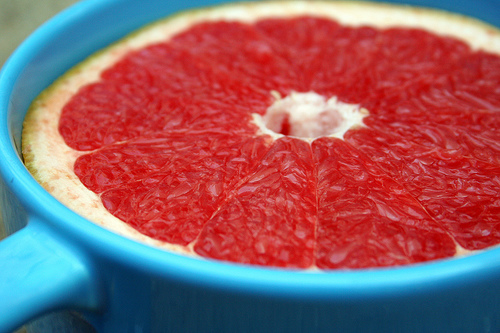 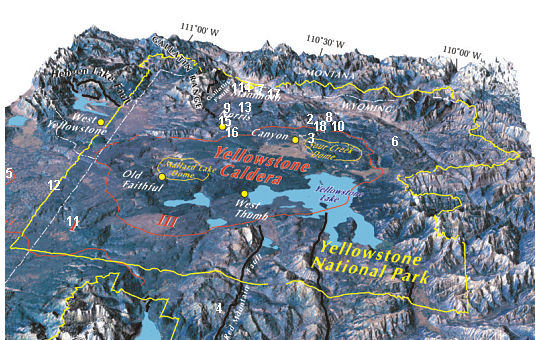 As a new faculty member at SMU, I am interested in the research being done by my colleagues. In the spirit of […] 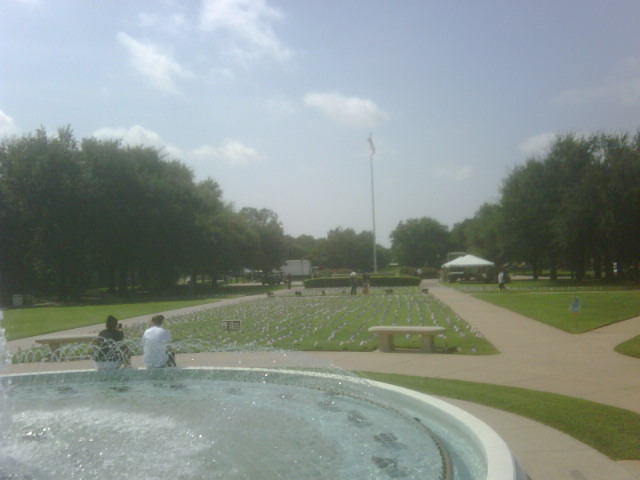 On the main quad of SMU appears about 3000 tiny American flags, and a sign asking us to never forget. We won’t. […] 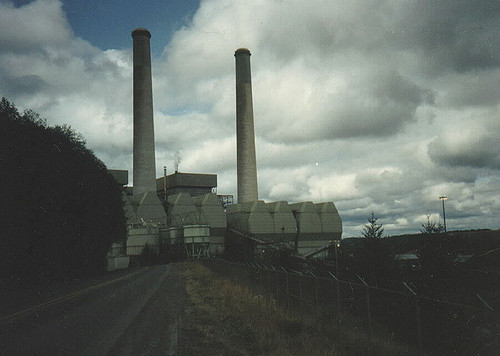 I finally had a chance tonight to listen to the “TED Radio Hour” episode on the “Anthropocene”. This is the name given […]