These beliefs have been propagated, in part, by the sham medicine industry. That’s right – pushers of sham medicine are a multi-tens of billions of dollar industry, with everything to  lose if they are forced to demonstrate efficacy of their claims. They have lobbyists to get laws passed that treat them differently; they organize propaganda campaigns;. They do all the stuff that “Big Pharma” is routinely accused of (often by these sham peddlers).

The difference? None of what the sham medicine industry peddles is actually medicine. None of what the sham medicine industry sells is held to the same scientific standards as the science-based medicine industry. There are no serious controls on manufacturing (c.f. homeopathic dilutions), no requirements for rigorous independent reviews or studies of their medicinal claims (e.g. against placebo). They can sell without prescription, direct to consumer – unlike most of science-based medicine. “Doctors” who peddle this dangerous medicine are not required to be actual Medical Doctors (M.D.s).

There is a very good story on all of this in today’s USA Today, and an upcoming book from Paul Offit documenting the abuses of the sham medicine industry. I hope that exposés like this will lead to regulation and oversight of this industry, holding it to the same standards of harm prevention and effectiveness assessment as actual science-based medicine. We need a “The Jungle” moment for the sham medicine industry.

[1] Fun fact: an economic estimate of the value of the cure for cancer suggests that it is worth trillions of dollars, while withholding such a cure and maintaining the status quo is worth orders of magnitude less money than that. c.f. http://www.nber.org/papers/w11405 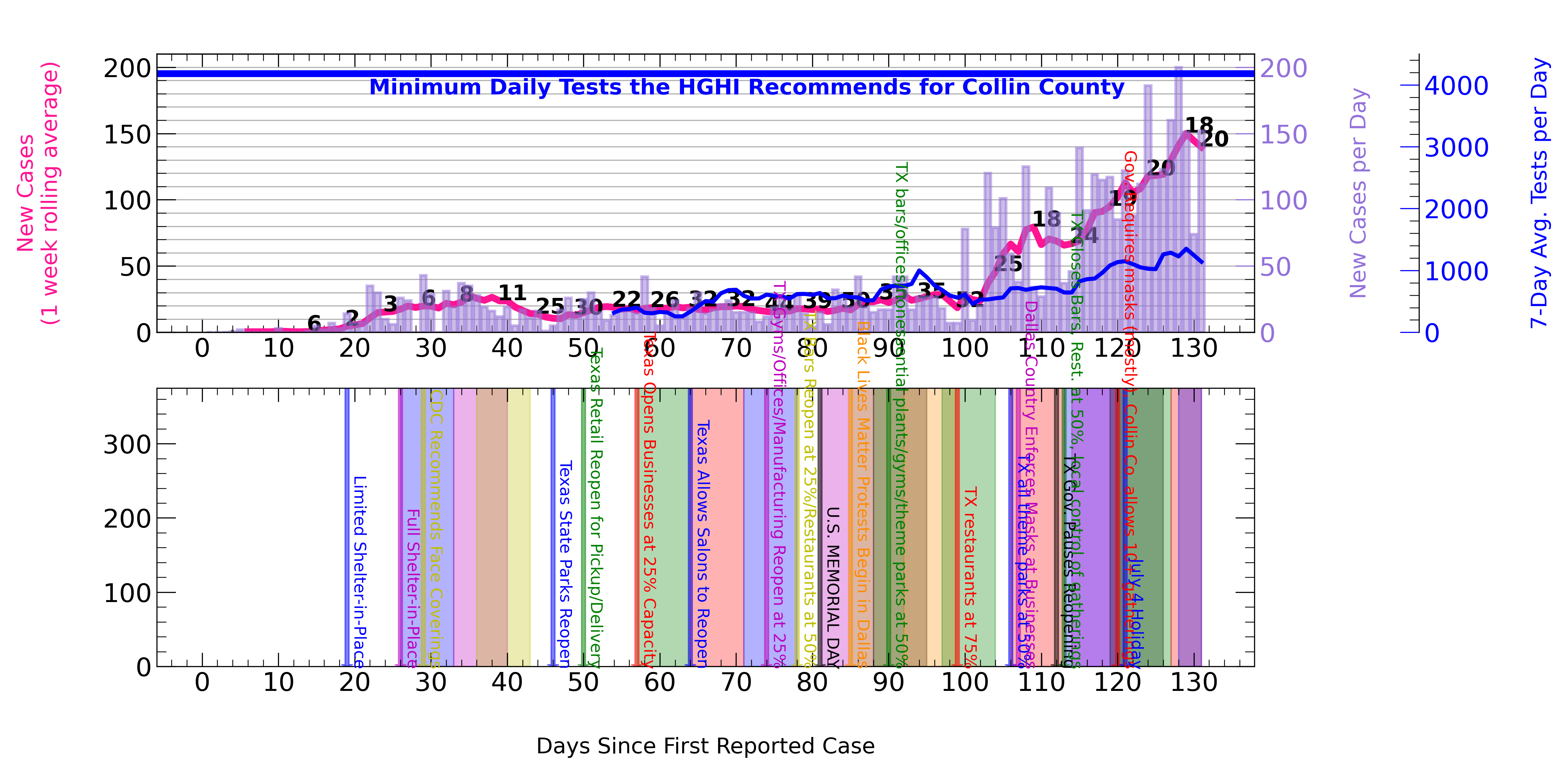 It has been 73 days since Texas, racing to reopen without first putting in place large-scale testing and tracing infrastructure, ceded the […] 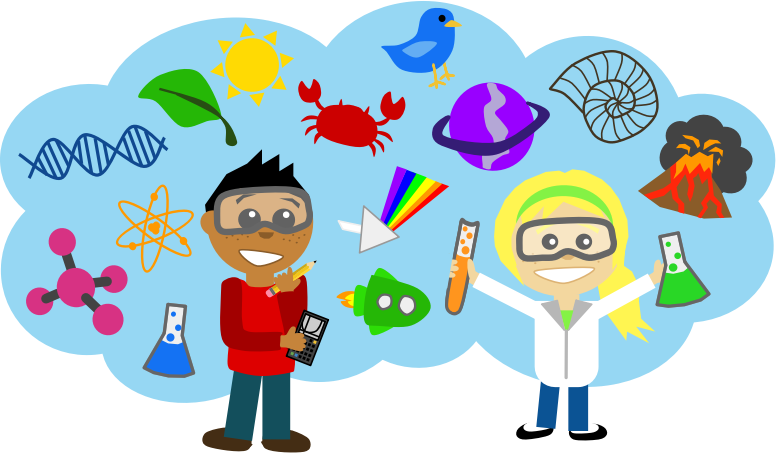 I’m having one of those moments of extreme clarity. Ever have those? I can’t say what sparked it. Perhaps it was a […]