Why people think what they think is just as important, if not more so, that what they think. The time when I resume teaching, after a one-semester leave from teaching to focus on research, is rapidly approaching.  I’ve started paying closer attention to material that might be useful as supplementary material to the critical thinking course that I will be teaching with Prof. John Cotton this coming semester [1]. Of course, there is a wealth of material out there because there is a wealth of nonsense out there.

Something that crossed my social stream today was an article in The New Yorker [2] about psychological research on why people are so resistant to generically modified organisms (GMOs) in the food chain. I find this subject fascinating, because most people seem to fail to have made even the most basic recognition about our food supply: ALL OF IT IS GENETICALLY MODIFIED.

GMOs have a lot of FUD (Fear, Uncertainty, and Doubt) associated with them, and most people confuse “I dislike a specific company” for “I dislike GMOs.” That is a common mistake, and before you hurl criticisms at a food try to ask yourself whether you hate the food for a good, scientifically backed reason, or whether you just hate the company that made it. A scientifically backed reason would be that a specific GMO has a specific ill effect on the human body, and that effect is outweighed by the balance of good done by the GMO. There are non-GMO food elements that have lethal aspects. Water, for instance, if consumed in sufficient quantities can kill you through a process known as “hyponatremia” – a small number of marathoners die each year because they drink too much water, deplete their body of salts, and drop dead from heart failure. All materials put into the human body carry risk; you must assess the risk/reward ratio to come to a real, critical conclusion about that material. It’s not enough to hate the company when arguing against GMOs in the food supply.

There is a more fundamental reality, one that makes the view that “no GMOs are acceptable” completely untenable. You CAN’T choose to not eat GMOs, because all food is genetically modified. Since the invention of agriculture, humans have selected winning traits and bred out losing ones. We have grafted new traits onto old plants and created new plants. Only recently have we learned to control that process; prior to that, it was trial and error . . . lots of error. Gregor Mendel only illuminated the mechanism of “genetics,” by which traits can be passed along and controlled at a gross level, in the late 1800s. The discovery of DNA nearly three-quarters of a century later made possible a complete mapping of genetic change, and manipulation at the molecular level – as well as the ability to limit the consequences of such manipulation.

But the reality is that all foods have been modified. Some foods have been modified by genetic engineering in the same sense that you can make a window in a wall by firing a shotgun at it: sure, there is a chance you’ll make one big hole, but it’s more likely you’ll make a scatter-shot of small ones, with little opportunity to control the outcome. For instance, the Ruby Red grapefruit is a common morning breakfast food, but its existence is due to bombarding grapefruit with neutron radiation until a beneficial mutation occurred [3]. Many, many, many bad ones also resulted. Yet, nobody whines about “Ruby Red Frankenfruit” on the breakfast table. Genetic engineering allows fine-grained control over such experiments; the consequences of modifying the grapefruit using neutron radiation has never been assessed – yet no disease outbreaks have ever been linked to it, either (probably because nobody has looked).

Your perception of food is getting in the way of the reality of food.

As Prof. Cotton and I will ask of our students, over and over again this semester: be sure you understand why you believe what you believe, especially when making policy and decisions about the natural world (e.g. the food supply). Your reasons must be clearly stated and open for critical appraisal – otherwise, you are using fallacy and pseudoscience to make your point, and from the entire history of nonsense we know that this is far more harmful than a sound, scientific argument. If you hold onto your beliefs in the face of disconfirming evidence, you have crossed into the dark world of denialism . . . and there is little coming back from that deadly fantasy land.

[2]  “THE PSYCHOLOGY OF DISTRUSTING G.M.O.S.” POSTED BY MARIA KONNIKOVA. http://www.newyorker.com/online/blogs/elements/2013/08/the-psychology-of-distrusting-gmos.html

This week was a stunning week, not only to my science colleagues but to people who’s job it is to communicate the […] 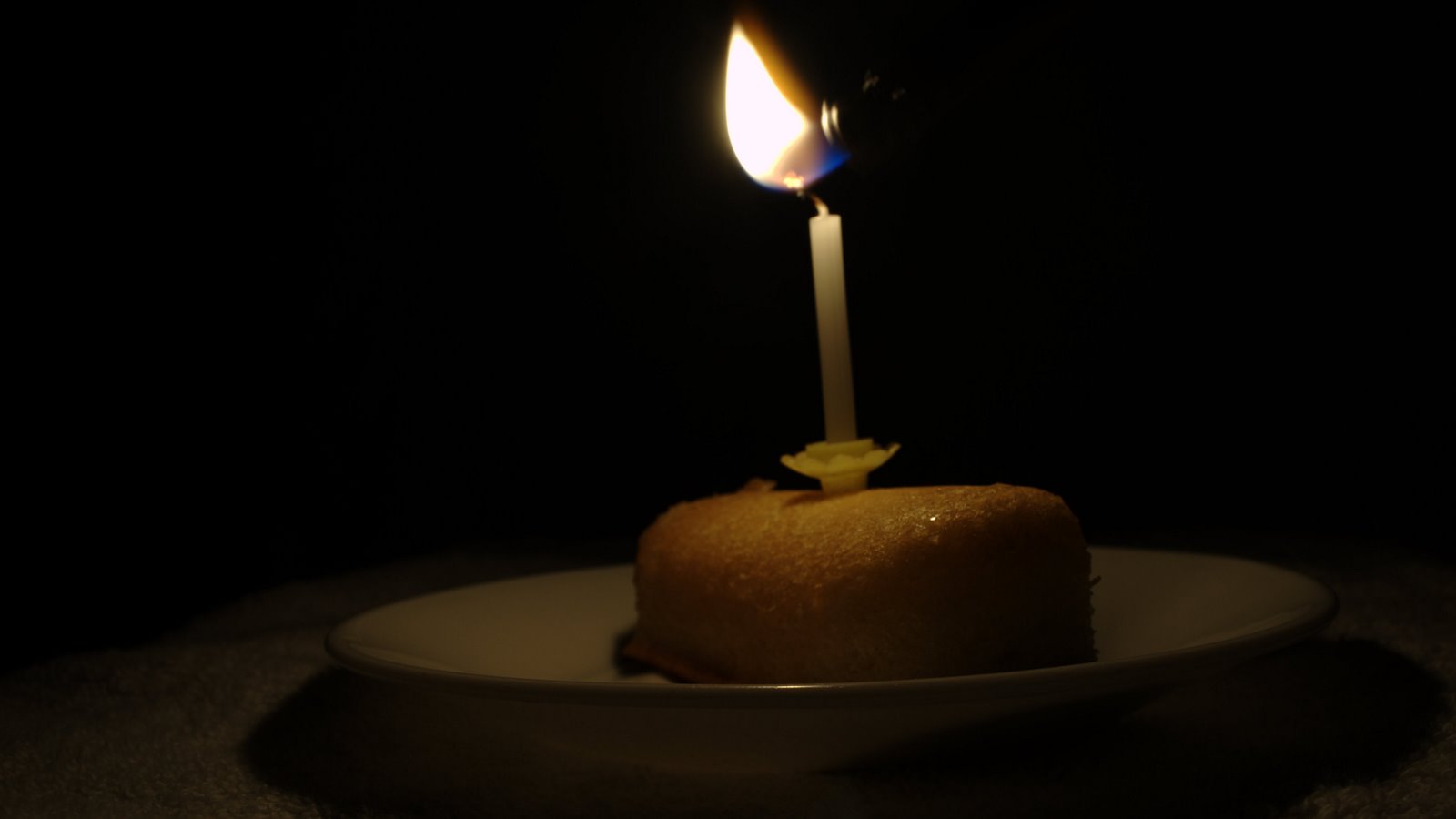 Good timing! The company – Boiron –  that produces that same homeopathic sleeping pill that we overdosed on in Friday’s lecture also […]

Despite the intervening 24 hours, I am still pretty shaken by the young voices from yersterday’s “News Hour with Jim Lehrer” segment […]

Science is a method, one well suited to finding the connections between seeming disparate phenomena. Electricity flow along a wire, a magnetic […]