I won’t be posting on Google+ anymore.

There are a few reasons why. The first is that I feel about Google+ the same way – if not more – than I felt about Twitter and Facebook: a company should not be the sole vault and arbiter of my data. I have a little money. I have computer skills. I setup a home server long ago and started running federated social network programs on it, so that I own the data and can share it with whom I want. That’s the way sharing is supposed to work. I’m going to transition from the StatusNet social protocol to the Pump social protocol over the next year, but for now the best way to find me in a safe and comfortable environment is to join one of the federated StatusNet instances and follow me at steve@chirp.cooleysekula.net. Heck, if you want an invite to my own instance of StatusNet so you can make your account, let me know. No promises about stability, of course. 😉

The second reason is related to the first. I want to own my data, and share it with whom I want. For that, if I want to push something to G+, it needs to have a write API. For the two years of its existence, despite no technological barriers to doing this, they have never released a write API. G+ is officially a WORSE walled garden than Facebook or Twitter.

There is a “creep factor” reason as well. I normally dismiss other people when they talk about the “Google Creep Factor,” but today I finally had my own moment.

The revelation of the existence of the PRISM domestic spying program makes me even more sensitive to where my data calls “home.” I am proud to have a private server that is not subject to the more lax search and seizure laws that companies seem to be governed by; in principle, at least, the government must obtain a real warrant to get access to my server, because it’s in my private home, and I am more protected by the Constitutional freedom from unreasonable search and seizure. A friend of mine recently said that G+ told him “his profile was incomplete” and that to complete it he needed to verify a detail that G+ had determined by investigating his friends and habits on G+. He posted the screen capture of the G+ request. It said, basically, “7 of your friends work at RedHat. Do you work at RedHat, too?” Hide-and-go-fuck-yourself, G+.

I’m sorry, but when a social network stops letting you control your data and choose how and with whom you share, and starts actively investigating you and interrogating you for details, it ceases to be a friend to you and becomes a friend to the police or the FBI. It’s just creepy.

These are the reasons you’ll no longer find me posting things on G+.

Inspired by the creation of the pump.io open, federated social protocol in 2013 [1] and the need to bridge posts between a […]

A few weeks ago, we received notice that Comcast would be transitioning channels above 30 to digital, away from analog. This transition […]

I recently purchased an M-audio Fast Track USB box, which converts XLR input to USB. This lets me plug an SM57 microphone, […] 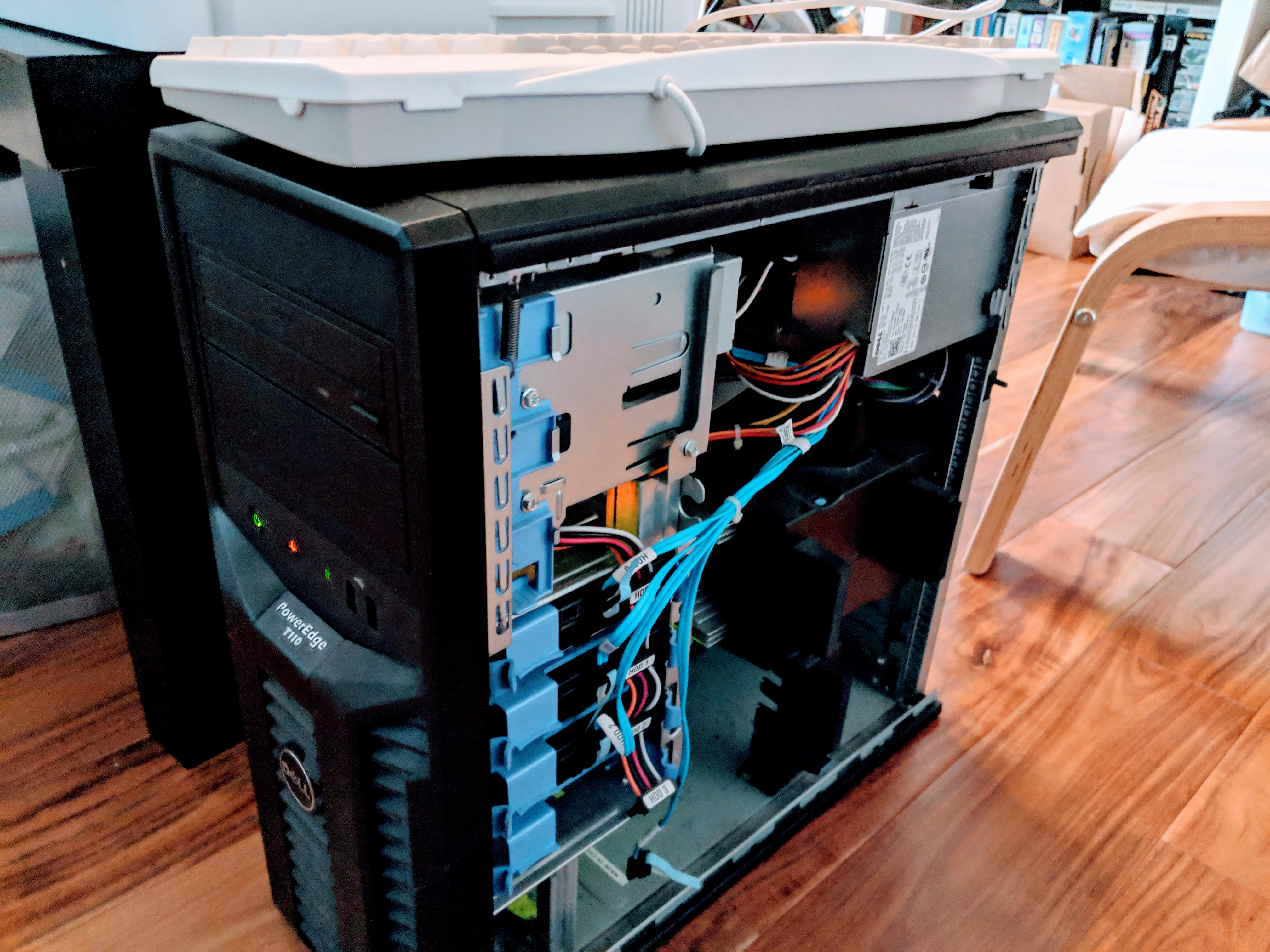 I’ve been putting it off for over a year: our home server is running an old Ubuntu Linux installation, and needs to […]

2 thoughts on “Why I will no longer post on Google+”