This morning, I was sent a direct notice on Twitter indicating that something called “FoodIDTheft” had aggregated one of my tweets into some automated news feed. I was intrigued – since “FoodIDTheft” sounded like an inflammatory name intended to convey that this site helps people keep their food’s identity from being stolen.

I checked out the site. It’s generated by paper.li, and it’s an aggretator site for bad food science and sexy food headlines with little substance. It’s clearly intended for people who want to believe that simple nonsense gimmicks or “emerging science” will save their food, rather than understanding good science and separating science from policy based on science.

Here is the Twitter account’s self-description: “FoodIdentityTheft.com  is a website that alerts consumers about threats to the food we buy for ourselves and our families. Sponsored by Citizens for Health.” Nice use of propaganda tactics, “Citizens for Health” – whomever you are.

I was pleased to see my recent blog post about separating the “labeling food” issue from the scientific issue of “biology and genetic modification,” so that we can arrive at a correct policy to deal with corporate food interests. My story was not in support of labeling food as “GMO” – labeling food as “GMO” is, at best, naive . . . at worst, it demonstrates utter and total scientific ignorance . . . and in both cases, it fails to achieve the actual policy goal, which is to curb corporate power and the proliferation of proprietary food.

So . . . thanks story aggregator! I know you probably interpreted my blog post title to mean I intended to support “labeling food as GMO” – you were wrong. That headline made me look like a pseudoscientist, but instead if you read the actual content of the post you’ll see that I am a scientist whose clever window-dressing fooled you into thinking you were getting confirming content to support your unscientific world view. 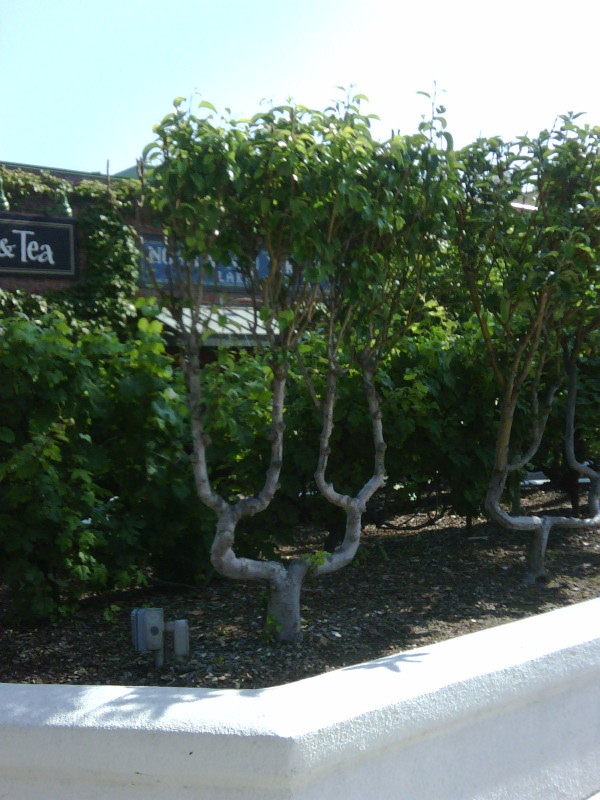 I took a break this afternoon, met up with Jodi and her colleagues, and went out for coffee. While sitting outside, sipping […] 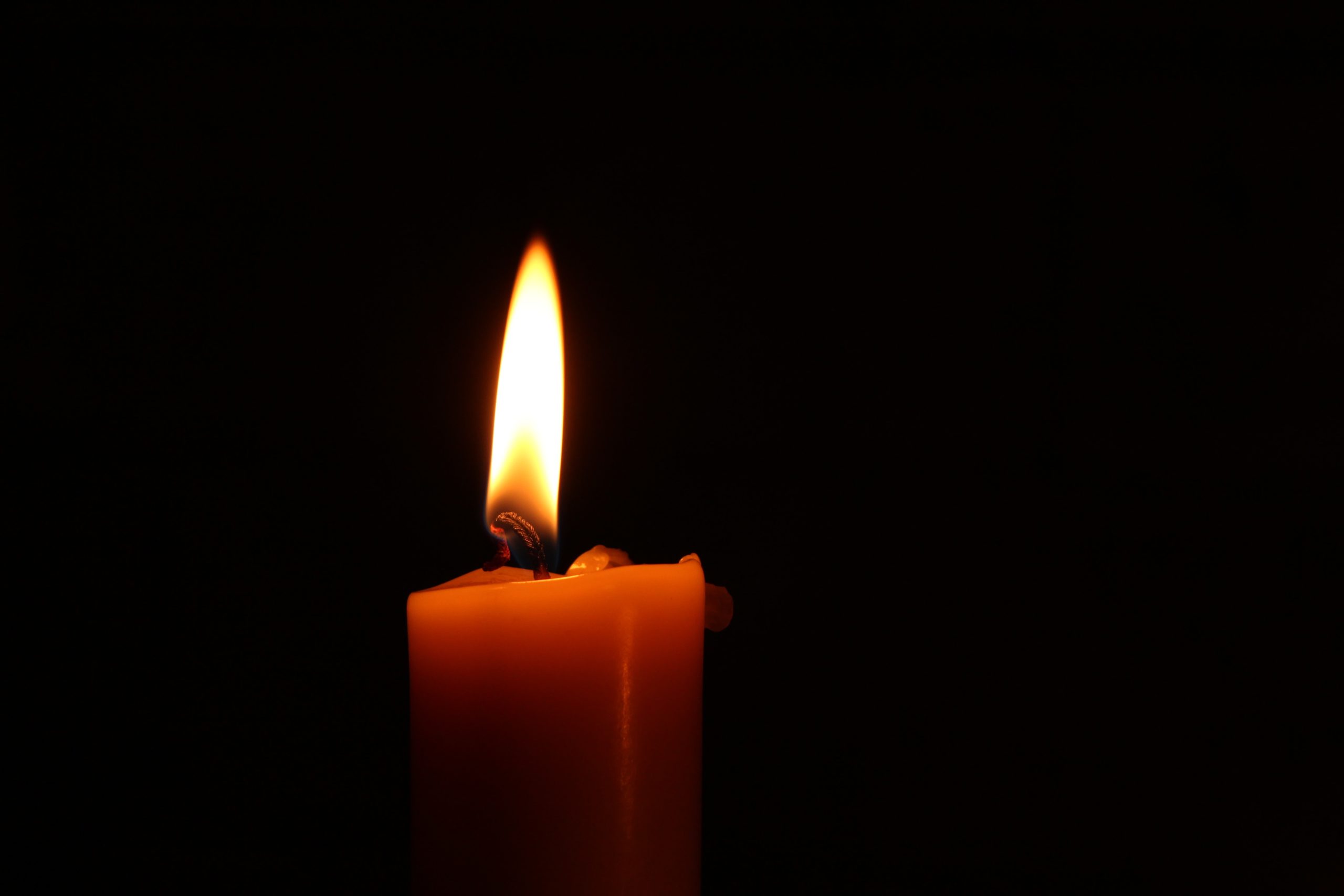 Since Wednesday, I, like most Americans, have been trying to make sense of the events of that day. I find it’s usually […] 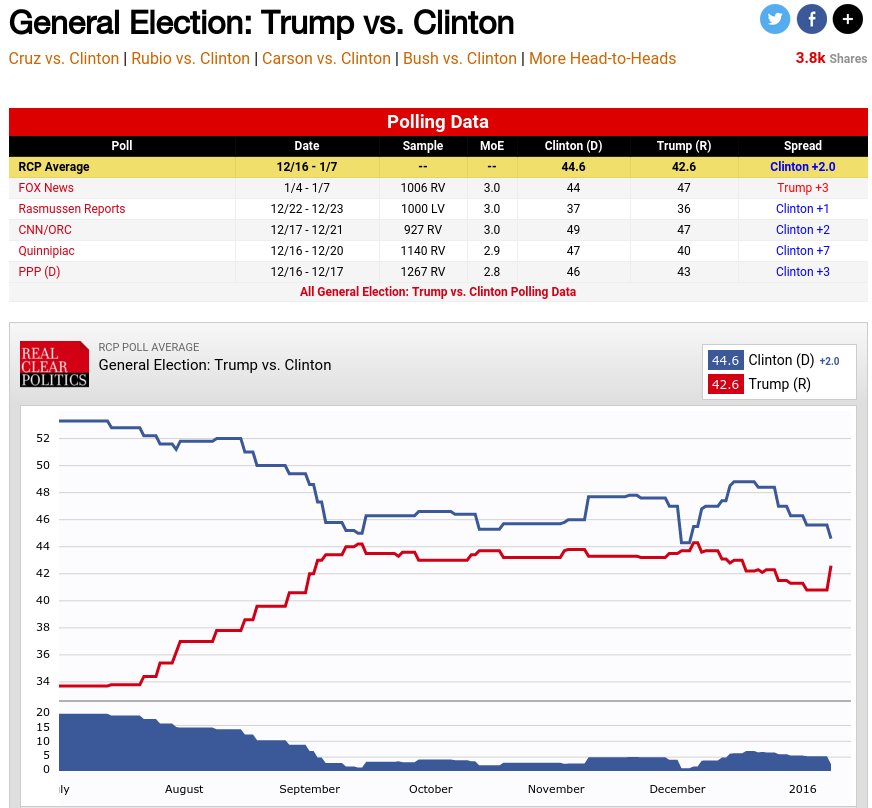 Donald Trump wrote, in response to statistics reported in a Washington Post article [1], that “I will defeat Hillary Clinton…”. But his […]

I like “Numb3rs”. Not just the kind that let you do math, but also the TV show that attempts to popularize the […]