I haven’t posted in a while. The current global Ebola panic, spread mostly by social media and the media and not so much by the actual global threat of Ebola, has spurred me from complacency. Specifically, a WHO ethics panel today unanimously authorized the use of unproven, untested, experimental Ebola drugs in the field. But missing from the public discussion of this move is a key question: what is the scientific benefit (or downside) of this decision? In this short post, I hope to address the issue of using unproven drugs on Ebola patients from the perspective of the scientific method.

Today, a World Health Organization (WHO) ethics panel unanimously voted to support use of untested, unproven, experimental drugs in the fight against the current Ebola outbreak. Of course they did so unanimously – to have done otherwise would have brought the ethical ire of the world down upon the WHO. Why should privileged Americans get the drugs, but not the poor and suffering West African population? These are serious ethical issues, not to be taken lightly at all. But in the kerfuffle over ethics, the most important thing in the deployment and use of medicine  – science – seems to have been utterly forgotten.

What do I mean? Well, these drugs, by all media accounts (c.f. [1]), have never been through human trials. There is no gold-standard proof that these drugs actually treat Ebola infections in humans. I need to be careful here. What do I mean by this?

The drug most mentioned in the news (and now, as of today, mention of a Canadian Ebola vaccine), ZMapp, has never been through a gold-standard medical trial in humans (or, of course, any replication of that trial): a double-blind, randomized, placebo-controlled study. How might that look for Ebola, since so few people are infected by Ebola every year?

You might be recoiling in disgust right now. “That’s terrible!” you might say, “Because shouldn’t you just give the drug to everyone and measure the survival rate over previous outbreaks? Wouldn’t that be better?”

Scientifically, the answer is no. That is useless. Here is why.

Our best information about medical practice comes from such gold-standard studies; a lack of such studies in areas like “alternative medicine” has led to a proliferation of questionable, useless, and even dangerous treatments touted as “medicine.” Science leads to reliable information. Its opposite – pseudoscience – leads to suffering, death, confusion, pain, and misery.

But, you might ask, won’t the drug manufacturers benefit from this ability to skip normal protocols for trials and go straight to their market? The simple and short answer is: no. Here is why.

So there is a great ethical tragedy in this ruling by a panel of ethicists, ethicists who seem to have little or no knowledge of actual scientific methodology. By ruling that experimental drugs can be given to patients, they are depleting to zero the stock of unproven drugs while providing no useful data on the test outcomes. The WHO ruling has, if anything, set back Ebola drug research by months or years.

Worse, they have opened the doors to hucksters, liars, and snake oil peddlers. Anybody with an unproven treatment that sounds legit can now hand it out to the sickest and most vulnerable people on the planet. Those poor souls, in turn, will be sold a bill of goods. Some, or many, might forgo the established isolation protocols that are the best, proven ways of treating the infection. Some doctors, given unproven vaccines, might lessen their isolation protocols and inadvertently promote the spread of the disease.

Allowing scientifically unproven drugs to be given to sick and vulnerable people carries a tremendous scientific and ethical negative burden that will, no doubt, make worse and more complex the current Ebola outbreak in West Africa.

[3] For a number of resources on the amazing and fascinating placebo effect, checkout our lecture notes on the subject from CFB3333/KNW2333/PHY3333 (Introduction to the Scientific Method) at SMU: http://www.physics.smu.edu/pseudo/Placebo/

There’s a lot going on in our nation right now regarding the pushing of faith into the science classroom. As a scientist, […] 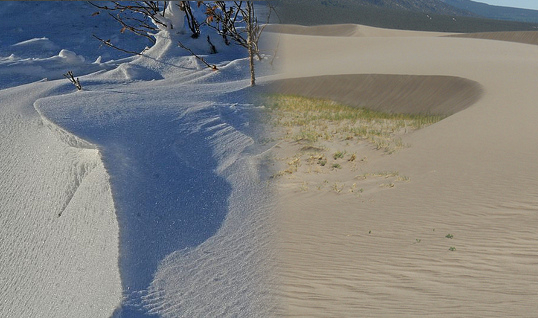 Ask and ye shall receive. As I got in the shower this morning, NPR ran an interview with NOAA meteorologist Martin Hoerling […]

When religious beliefs are placed into the sphere of scientific test, scientific criticism of those beliefs is fair game. All questions put […] 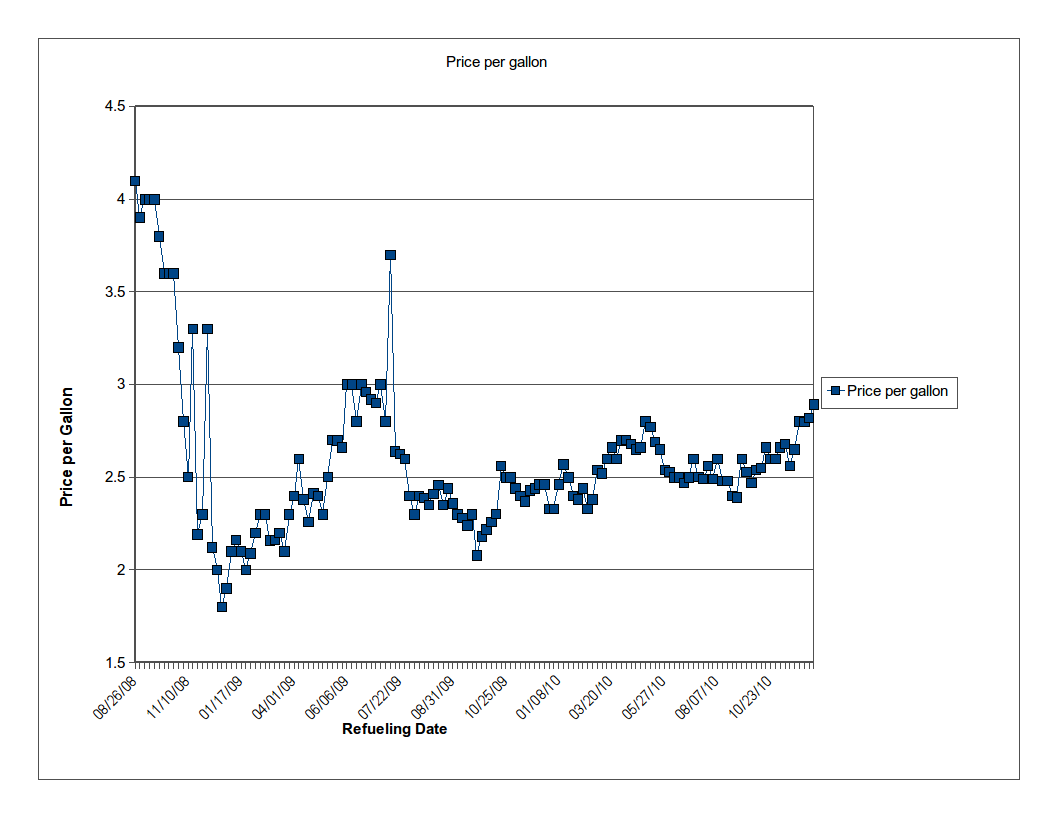 Jodi and I keep extensive fuel-related data on our 1998 Honda Civic EX (2-door sedan). We note the mileage, fuel volume, and […]