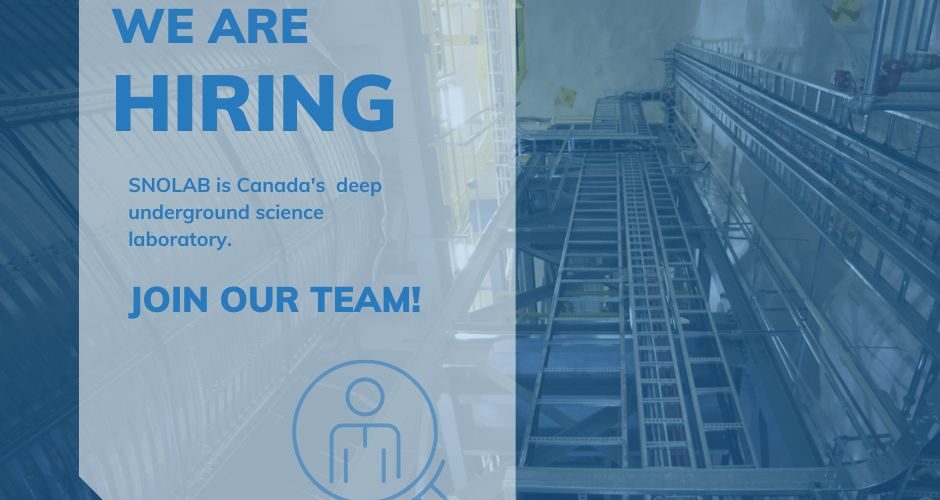 I am very excited to welcome applications for this summer research student position. ... 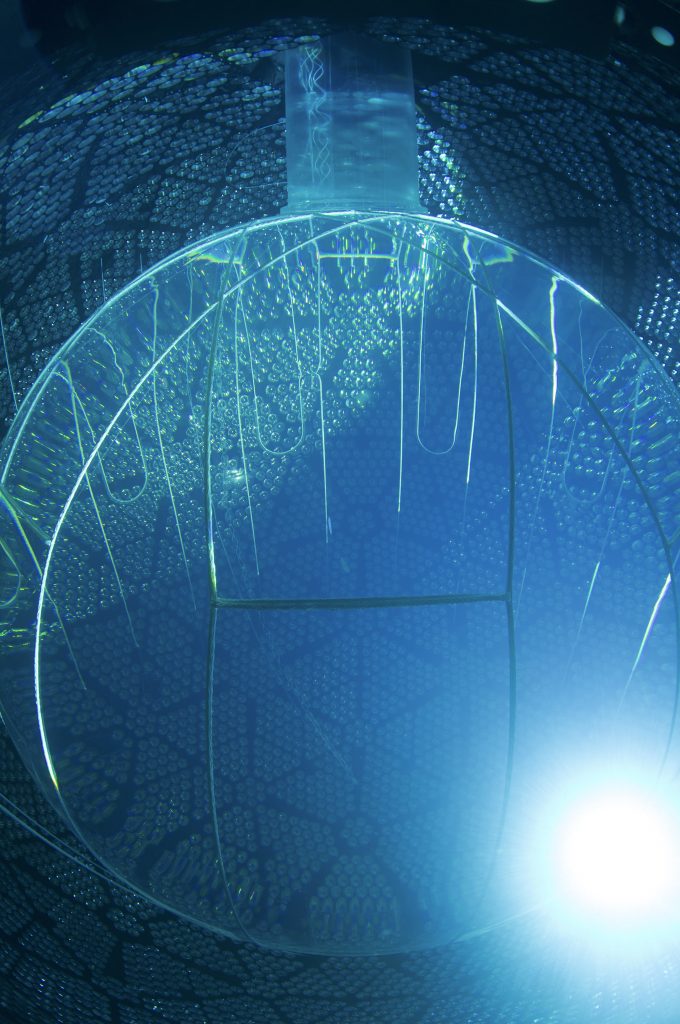 A New Adventure - from SMU to SNOLAB

I am very pleased to announce that the first in new a series of books – “The ... 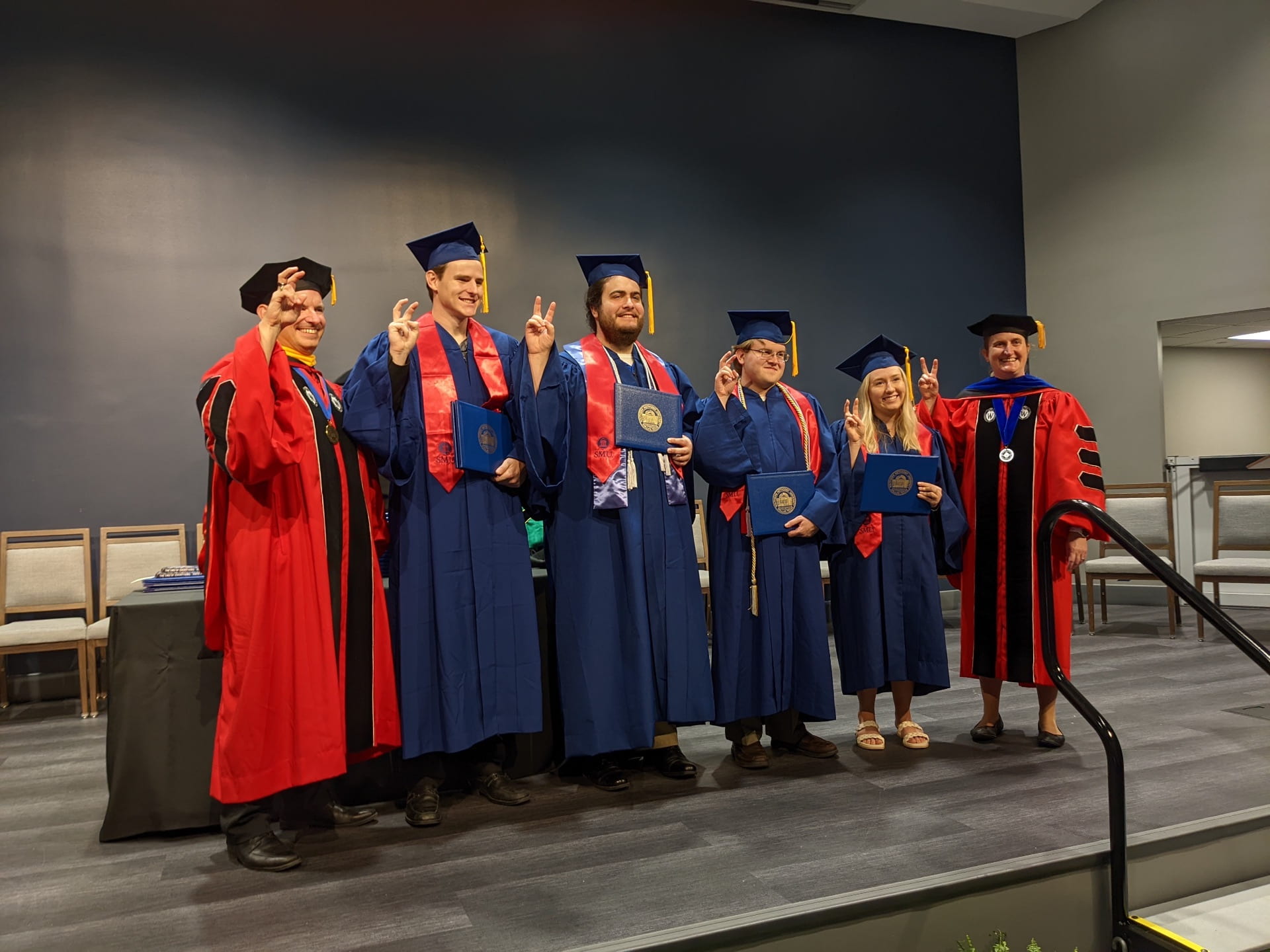 I am thrilled to congratulate the seven Biophysical Science and Physics degree recipients, ... 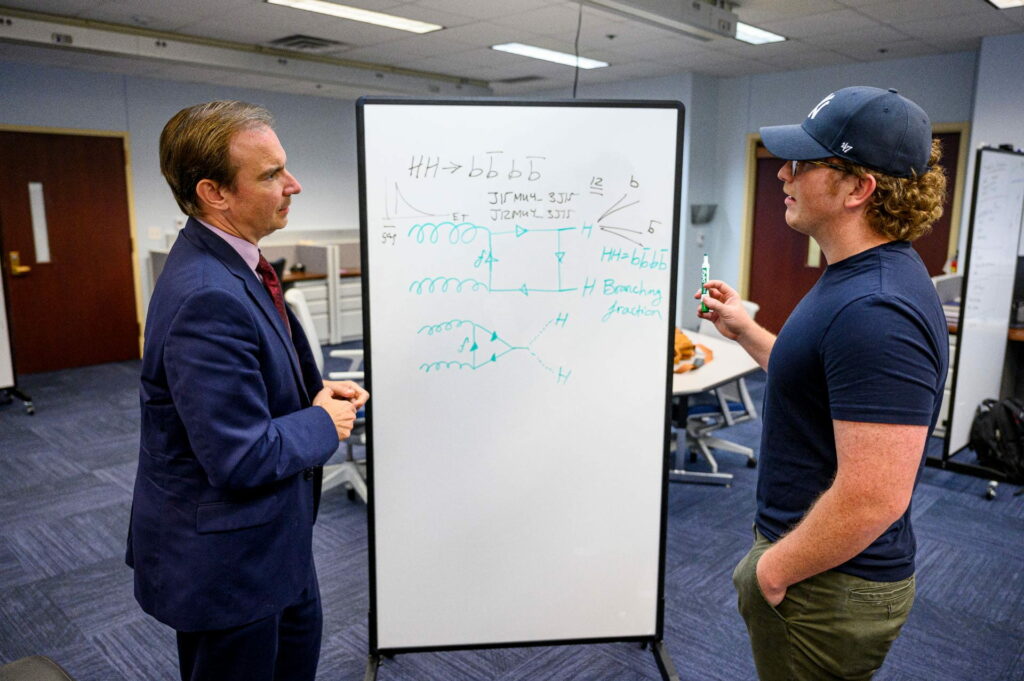 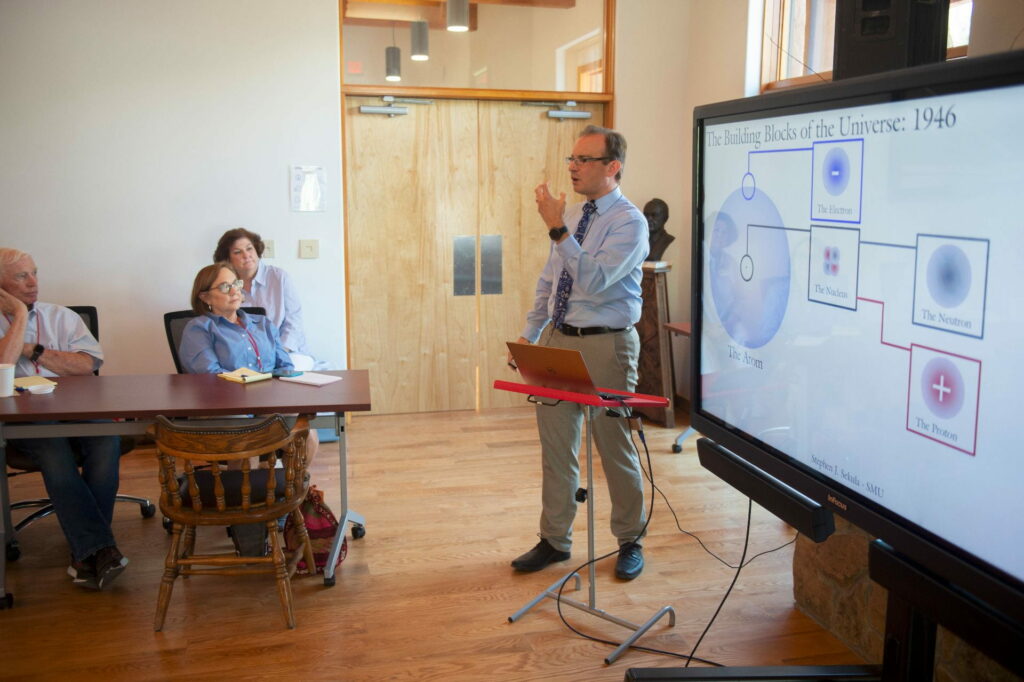 Build a foundation while engaged in the frontier of human knowledge 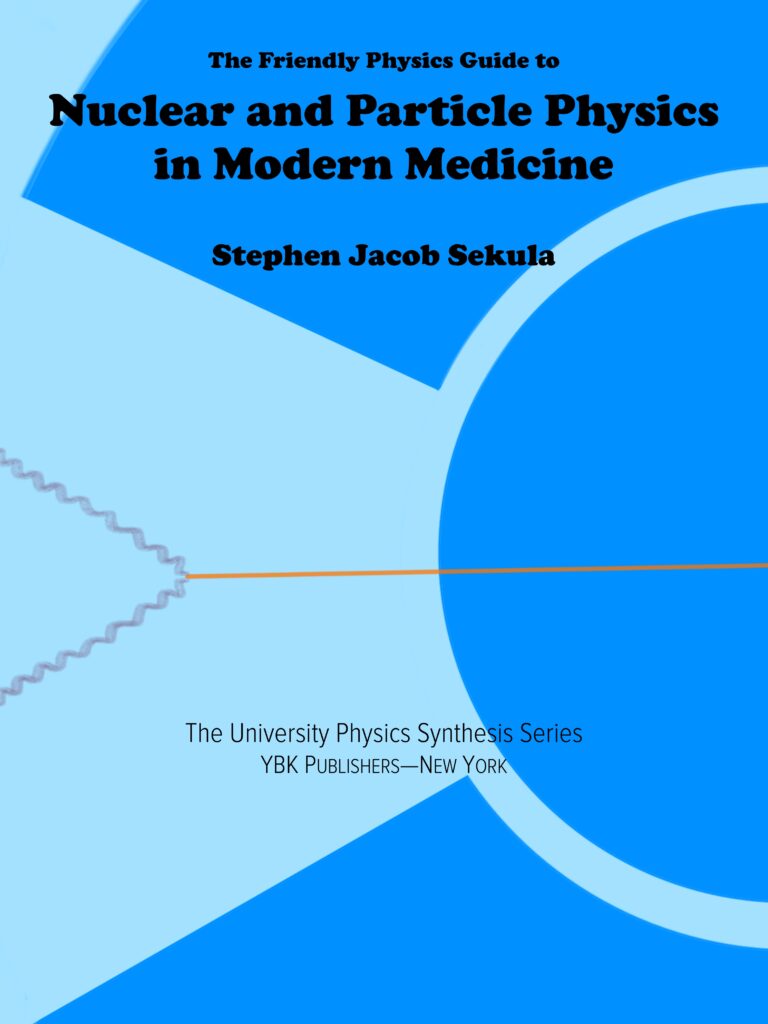 The universe is an unfolding story, and I love a good story I am the Research Group Manager in the Reseach Division of SNOLAB in Sudbury, Ontario, Canada and a Professor of Physics at Queen’s University in Kingston, Ontario, Canada. While I am primary working on management activities that facilitate the SNOLAB research program, I also conduct my own research as part of the PICO and HALO Collaborations. PICO is a bubble-chamber-based technology designed to search for lower-mass dark matter candidates, and HALO is a neutrino detection technology designed for exceptional up time so that it can catch the neutrino blast wave from a dying star and alert other telescopes of the forthcoming light from the explosion.

From 2009 to 2022, I was a Professor of Experimental Particle Physics at SMU in Dallas, TX. I served as the Chair of the Department of Physics at SMU from 2020-2022. My focus then was on the the Higgs particle. I was a member of the ATLAS (A Toroidal LHC ApparatuS) Collaboation, which ran an experiment located at the Large Hadron Collider, a research facility hosted by the CERN Laboratory in Geneva, Switzerland. I focused on the interactions of the Higgs particle with the second-heaviest building block of matter, the bottom quark, to learn what it can teach us about the origin of the universe. I participated in two major discoveries about the Higgs particle: the measurement of its spin-parity quantum numbers using Higgs decays to four leptons (particles like the electron) and the first ever observation of the Higgs directly interacting with quarks. I also served as a leader in the community of nuclear and particle physicists engaged in planning for the Electron-Ion Collider at Brookhaven National Laboratory. I studied the identification of quark-initiated jets in the context of the ATHENA (A Totally Hermetic Electron-Nucleus Apparatus) proto-collaboration.

In addition to my research, I taught courses including introductory physics and modern physics, honors physics, and a teaching practicum for graduate students. I am also an author, including a series of books called “The Friendly Physics Guide to … ” and a book co-authored with Frank Blitzer and S. James Gates, Jr. entitled “Reality in the Shadows (or) What the Heck’s the Higgs?”