Rising junior and Biophysical Science major, Stephanie Gilchrist, was awarded an SMU Hamilton Research Scholar Award to support her proposed research on the Electron-Ion Collider (EIC) during the summer of 2021. Her proposed research is to study and employ simulated particle identification systems and observe their impact on the selection of charm-quark-initiated jets. The ability to tag the quark flavor of a jet is a key ingredient in the EIC program, as jets will play important roles in a range of measurements.

At SMU, we are interested in identifying charm-quark jets to facilitate the study of the strange quark and its role in the structure of protons, neutrons, and even whole nuclei. Proposals for new experiments, to be sited at the EIC, are due to the US Department of Energy no later than December 1, 2021. Stephanie’s work will contribute to the development of one of those proposals. 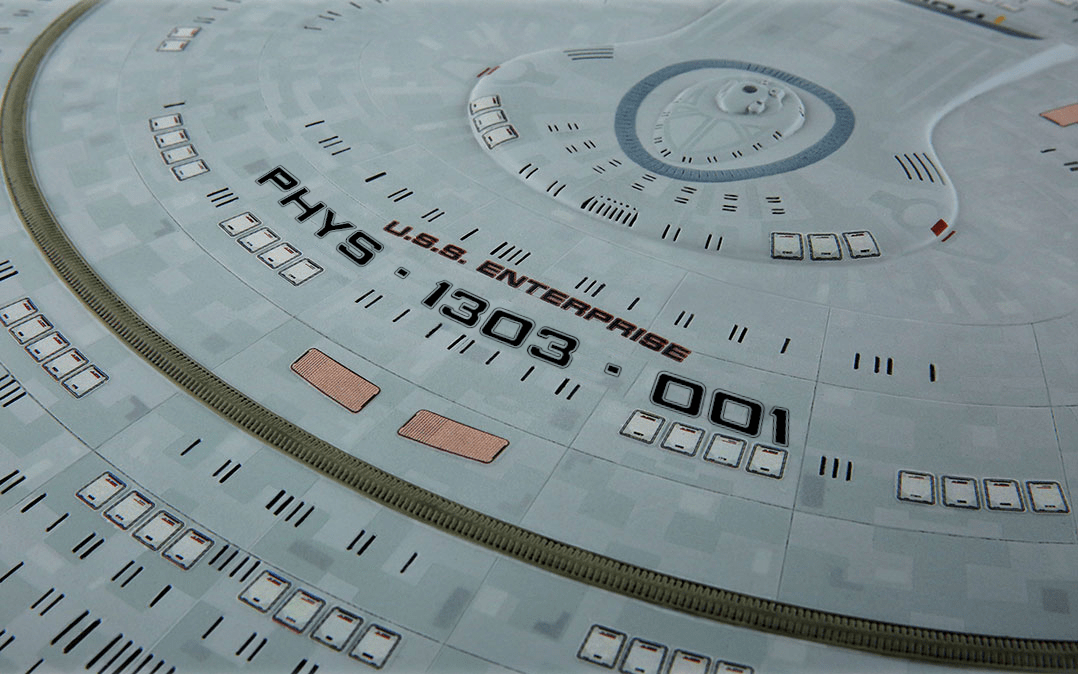 I am very pleased to be once again teaching PHYS 1303, “Introductory Mechanics,” during the Spring 2022 term. Here is a teaser […] 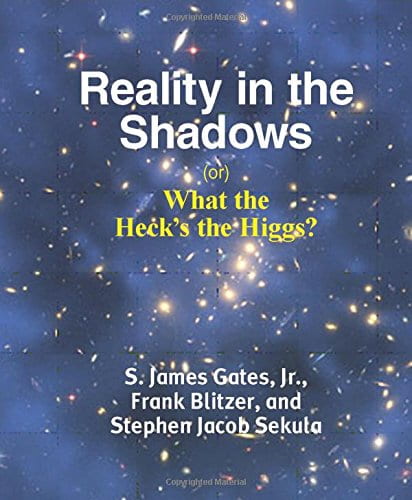 Big News! “Reality in the Shadows (or) What the Heck’s the Higgs” (“Heck” for short) becomes an Amazon Kindle e-book on Nov. […] 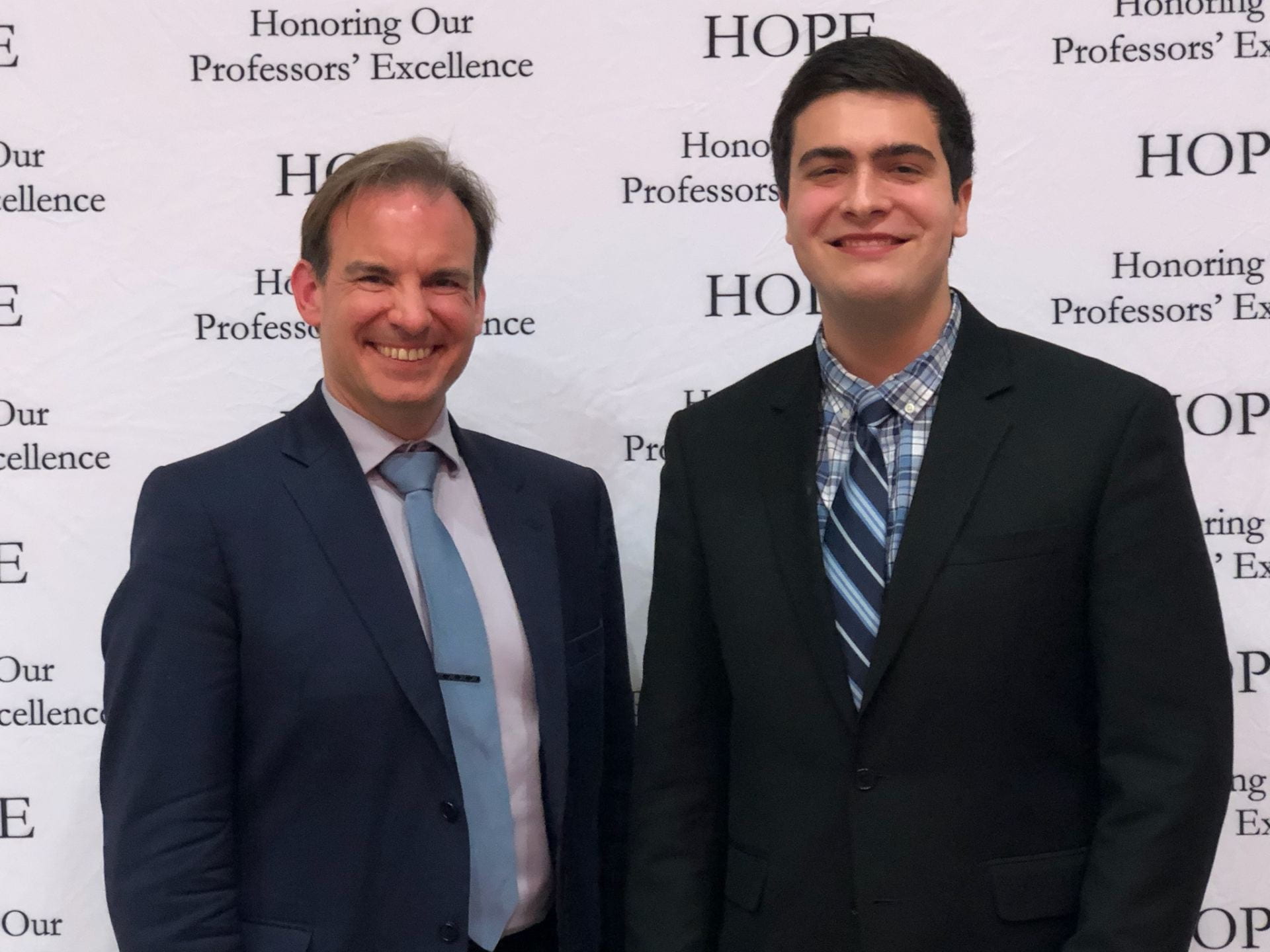 Two of my recent former students nominated me for an Honoring Our Professors’ Excellence (HOPE) award. As described on the award’s website: […]