Unlike the Olympics, the global games, and the DNCC, the convention for the party of inclusiveness, the GOP has gone with ustream.tv to distribute live and canned video from the GOPC. I went online tonight and found out immediately that I could watch all the (very limited) events from today’s GOPC in the Twin Cities.

According to TechCrunch [1], “Ustream.TV offers video conversion and download in .FLV, .WMV, .MP4 and .MOV . . . “, formats which are widely playable on all operating systems. No longer am I shunned by javascript-based browser and operating system detection! Now I have the ability to watch the GOP convention unfold in all of its glory.

From a hearing of the House Subcommittee on Energy and Power [1]: “If my doctor told me I had cancer, I wouldn’t […] 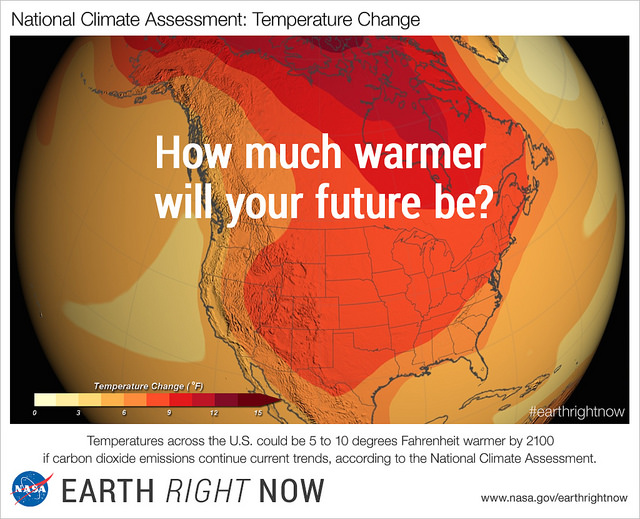 Scientific American recently published the responses they received from many US President Candidates regarding questions on science and scientific matters. In this […]

One year ago yesterday, the U.S. Congress passed the FY08 omnibus spending bill. This marked a moment of significant destruction to the […]

It’s day 3 of the hearings in Kansas, held by the state board of education to determine whether science standards should be […]