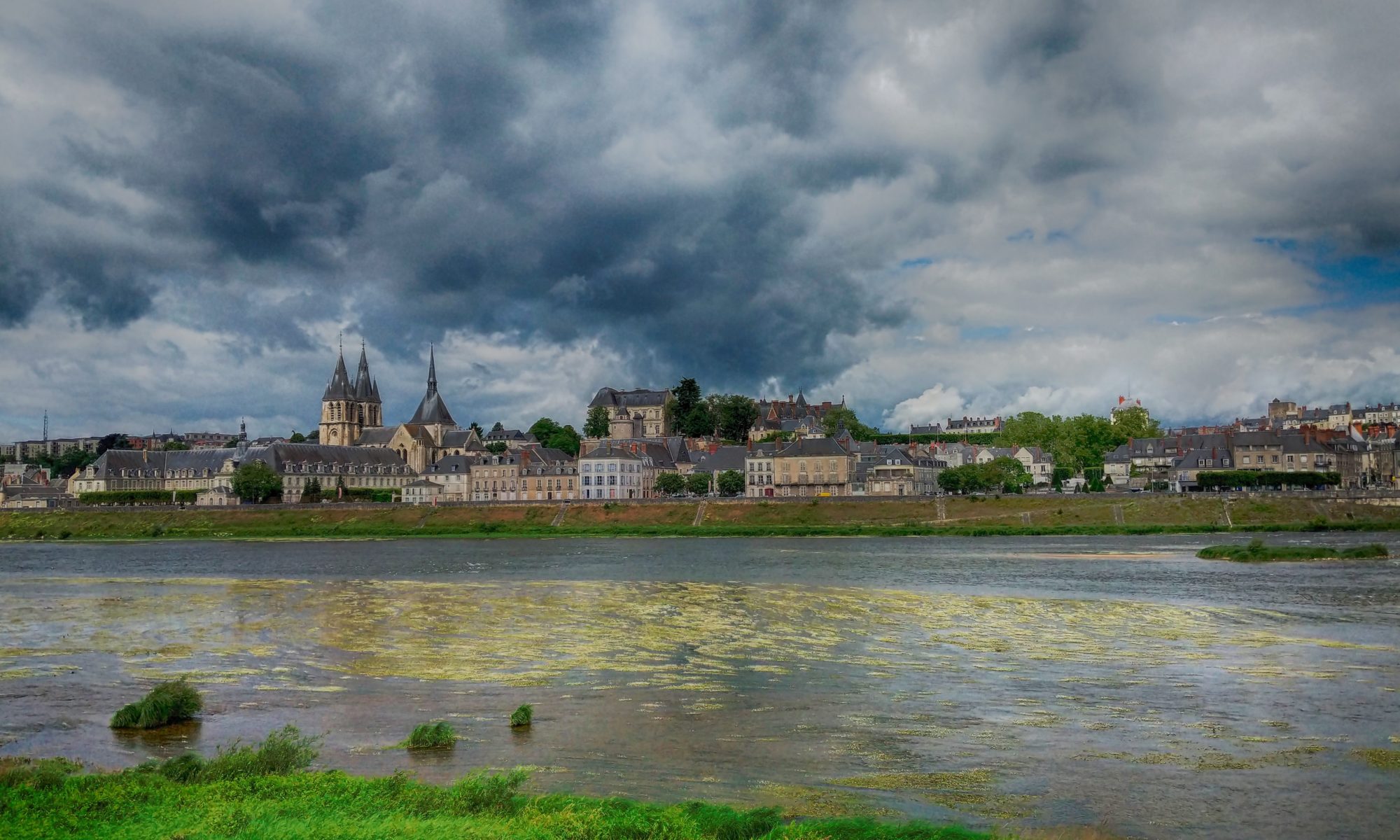 The conference, Rencontres de Blois, takes place annually in the Chateau de Blois. This year was the 30th anniversary of the conference and the 31st such edition of the conference. The conference is a synthesis of particle physics, astrophysics, and cosmology – a perfect match to the strengths of our own physics department at SMU. As is typical, I always learn something new at the conference. Here, I share a few of my personal favorite highlights.

The Mass of the Earth

Normally, the mass of our home planet would not be something about which to get terribly excited. But this year, a team analyzed data from neutrino telescopes and used that to calculate the mass of the earth by independent means. Neutrinos are particles which many curious and distinctive features; one of those features is that they only “feel” the weak interaction. They have no electric or color charge, so they cannot interact via the electromagnetic or the strong force. They have a tiny, non-zero, but as-yet unmeasured mass; so while they “feel” gravity, gravity is so weak on the subatomic scale as to not matter at all for their daily activities. A neutrino can pass through a light-year’s length of lead and barely interact even once with an atom.

But what about that curious “bump” in the two-photon mass spectrum at around 96 GeV?

Well, a new particle doesn’t need to be predicted by SuperSymmetry to exist; nonetheless, my colleague Sven Heinemeyer continued to beat the theory drum on a curious excess in the data from CMS, one that cannot be excluded by data from either ATLAS or the LEP Experiments (which would have been sensitive, potential, to a particle of mass 96 GeV decaying to photons). He’s been calling this out since at least last year, but since he started neither ATLAS nor CMS have produced updated results in this search using the full data available to them (ATLAS uses about 2/3 of the available data in their most recent result, while CMS uses just about 1/4 of the data; CMS seems to have more inherent sensitivity to new particles in this channel at this mass, a fact so far unexplained by either experiment).

What’s Sven been up to? Well, he’s run some of the implications of a Higgs-like particle with a mass of 96 GeV that decays to two photons at the observed rate in CMS. Already, simple models with two complex Higgs doublets are excluded by this particle, if it proves to be real and not a statistical or systematic fluke. However, add a little more wiggle room to a two-Higgs double model (e.g. a real singlet field) and you can accommodate it. That’s when things get interesting. Such models also include an electrically charged Higgs boson, one which I have previously helped to search for. We ruled out such a particle at masses below that of the top quark, but above the mass of the top quark the searches get quite challenging. Sven and his colleagues infer from this “bump” at 96 GeV that if it’s a new, low-mass Higgs particle, the charged Higgs must be heavy, but not too heavy (around 600-800 GeV in mass) and couple preferentially to the top and bottom quark. He anticipates that such a prediction can be verified or very much ruled out using data from the LHC, which is an intriguing feature of his models.

The Curious Vote on Future Colliders

It’s a “good idea/bad idea” situation. First, let me begin with the good idea. The organizers of the conference arranged a long discussion session about the future of colliders as tools for the particle physics community. The point was made in a presentation during the discussion session that, as of right now, the LHC has given us no new energy scale where we can precisely target a search for new particles or forces. Unlike previous experiments, which swept through a lower energy space up toward where we, more and more, came to expect to find the Higgs particle, the LHC has discovered the Higgs (yay!) but found no clear evidence for other particles whose masses point to the next interesting energy scale.

After talks and discussions, the audience was asked to vote on a ballot of choices that were very Euro-centric. This is the “bad idea” part of this, as its unclear how one interprets the results in a meaningful global context. The choices did not include synergy across the Asian, American, and European continents. No astronomy or cosmology people participated in the vote, so it was participated in by a very narrow segment of the conference participants.

Given all that, the audience voted roughly as follows:

Besides the fact that the vote involved only about 50 people, none astro/cosmo researchers, and that it ignored ideas beyond Europe, I found it particularly curious that no participant in the vote supported the CERN-driven CLIC linear collider approach.

The Lovely Neutrino: Some Resources for the Public

The Higgs Boson and the Bottom Quark