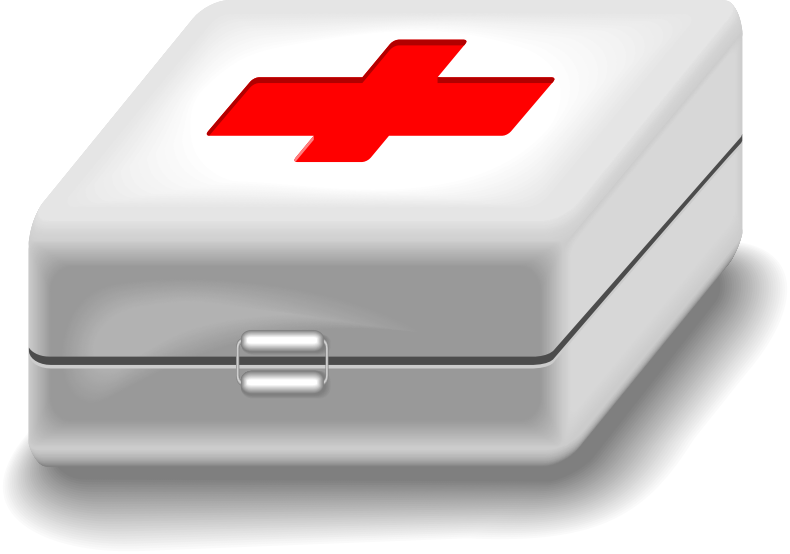 It’s one thing to call on people to think critically. It’s another to know how to do that. Like all skills, critical thinking almost never comes naturally; it must be learned, and in many cases this is because it runs counter to instinct. Humans are very good at pattern recognition, as it appears to have long-conferred an overall survival advantage. However, the mind is over-active; it sees patterns where there are often none at all. The mind must be sharpened to avoid the pitfalls of its own architecture.

Carl Sagan, astronomer and science communicator, wrote in his final book a list of nine principles that can be used to avoid fooling yourself or others. This “Baloney Detection Kit” is an excellent starting point for exercising critical thinking, but you must study it and practice it over and over to become any good at it.

No one is perfect, of course: you will always be the easiest person that you are able to fool. Critical thinking takes constant effort, and can be draining. That is no reason to avoid it.

Here are the nine principles from Sagan’s Kit, reprinted verbatim from “The Demon-Haunted World: Science as a Candle in the Dark”. [ASIDE: I highly recommend this book. While the case studies in the book are rooted in the period in which it was written (satanic cults and UFO abduction stories, for example, were popular myths in the 1980s), you can replace those with modern examples (e.g. the claims of the Q-Anon conspiracy, or COVID-19 denialism) and draw the same conclusions now as then.]

The Lunchable Version of the Baloney Detection Kit

Easier to fit on a note card, we can boil the above down to these rules of thumb: