We explore the feasibility of the measurement of charm-jet cross sections in charged-current deep-inelastic scattering at the future Electron-Ion Collider. This channel provides clean sensitivity to the strangeness content of the nucleon in the high-x region. We estimate charm-jet tagging performance with parametrized detector simulations. We show the expected sensitivity to various scenarios for strange parton distribution functions. We argue that this measurement will be key to future QCD global analyses, so it should inform EIC detector designs and luminosity requirements.

The proposed Electron-Ion Collider (EIC), to be sited at Brookhaven National Laboratory, will offer unprecedented access to the structure of nucleons and their role in the larger structure of nuclei, the hearts of atoms. It’s still a mystery today exactly why the proton and neutron, built from three primary (“valence”) quarks and a sticky mess of gluons, results in objects whose mass is 100-200 times the sum of the constituent quarks and with spin-angular momentum precisely that of the electron, a fundamental particle.

There are many measurements to be made at the EIC. A small team of physicists at University of California at Riverside, Jefferson National Laboratory, and SMU (including yours truly) is exploring the use of certain interactions between the electron and the proton in the EIC to unlock the role of the strange quark in this structure. We’re particularly curious about what happens when the electron beam emits a charged, weak force-carrier called the “W boson” and transforms a strange quark inside the proton into a charm quark. This process results in “missing energy” from a remnant neutrino (the result of the electron emitting the W) and a jet of particles initiated by the charm quark.

Like the b-quark processes I study at the ATLAS Experiment at the LHC, charm quark jets have distinctive fingerprints that allow them to be sifted from other and more copious kinds of jets. Our team has employed some basic methodologies (well-established by experiments like ZEUS, ATLAS, and CMS) for identifying charm jets and showed that we can get a large and healthy sample of events with charm jets from the EIC.

In our first paper on the subject, we look at how this sample of charm jets could resolve tension in the inferred strange quark content of the proton from past measurements. They don’t all agree, a fact that has snapped into focus only recently thanks to new data from the LHC. We’re optimistic that the EIC will help to resolve those disagreements, and provide one of many complementary paths into nuclear structure at its most fundamental level.

We are excited about the era of precision physics with will be unlocked by the EIC, and the potential this has for a deeper understanding of data from the “high luminosity” era of the LHC in the 2030s. It’s also an awesome group of people to work with on this evolving and growing project, and I encourage others to think about getting involved.

Assistant Professor at UC Riverside, Miguel has expertise in experimental nuclear physics, and in particular jets as a probe of physics processes and a challenge to detector design and utilization [Learn More]

Yulia is a Research Scientist at Jefferson National Accelerator Laboratory and has expertise on a number of subjects, including the interaction of particle beams in accelerators, detector systems and designs, and particle identification. She has extensive experience across a number of areas key to the EIC.

Tim is a Post-Doctoral Researcher at SMU and is a Fellow at Jefferson Laboratory’s EIC Center. He has deep expertise in the distribution of constituents inside the proton, and especially on constraints and expectations for strange quark content.

Fred is a Professor of Physics at SMU with expertise in both the structure of the proton and how this relates to the structure of whole nuclei. In addition to this, he has deep insights into the impact that subtle contributions from other phenomena in the quark can influence the measurement of heavier quarks in the proton. 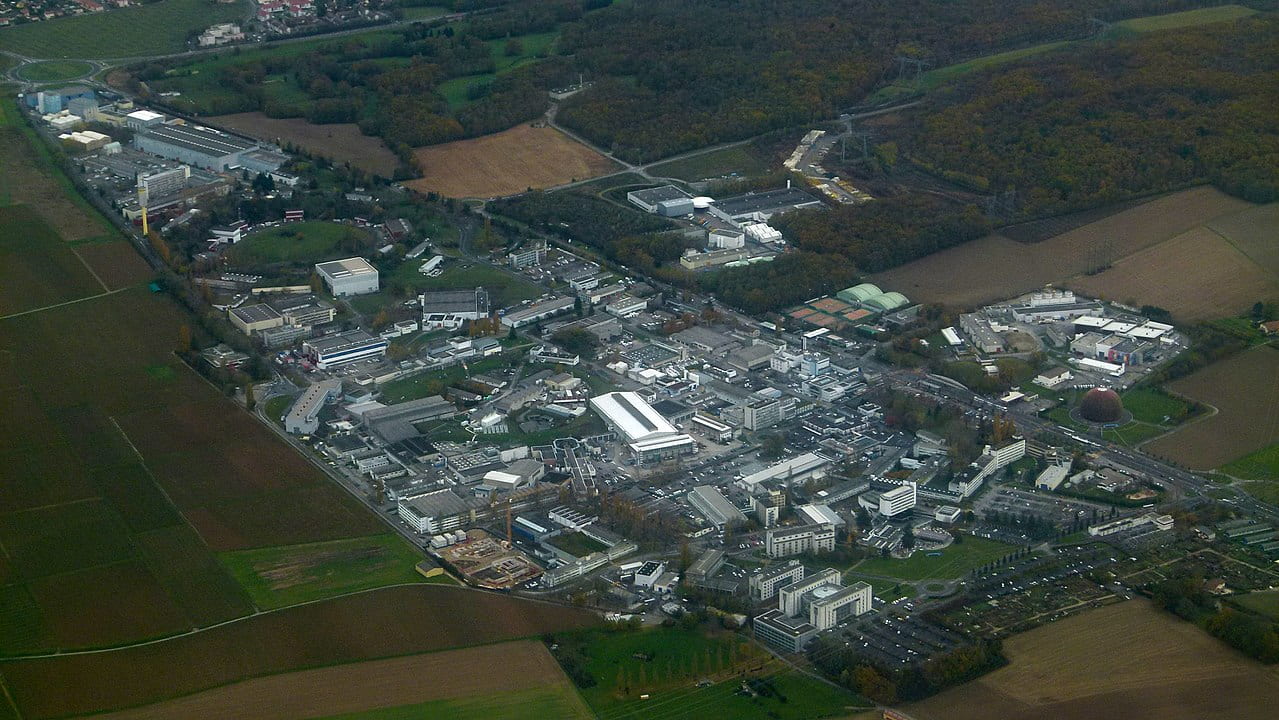 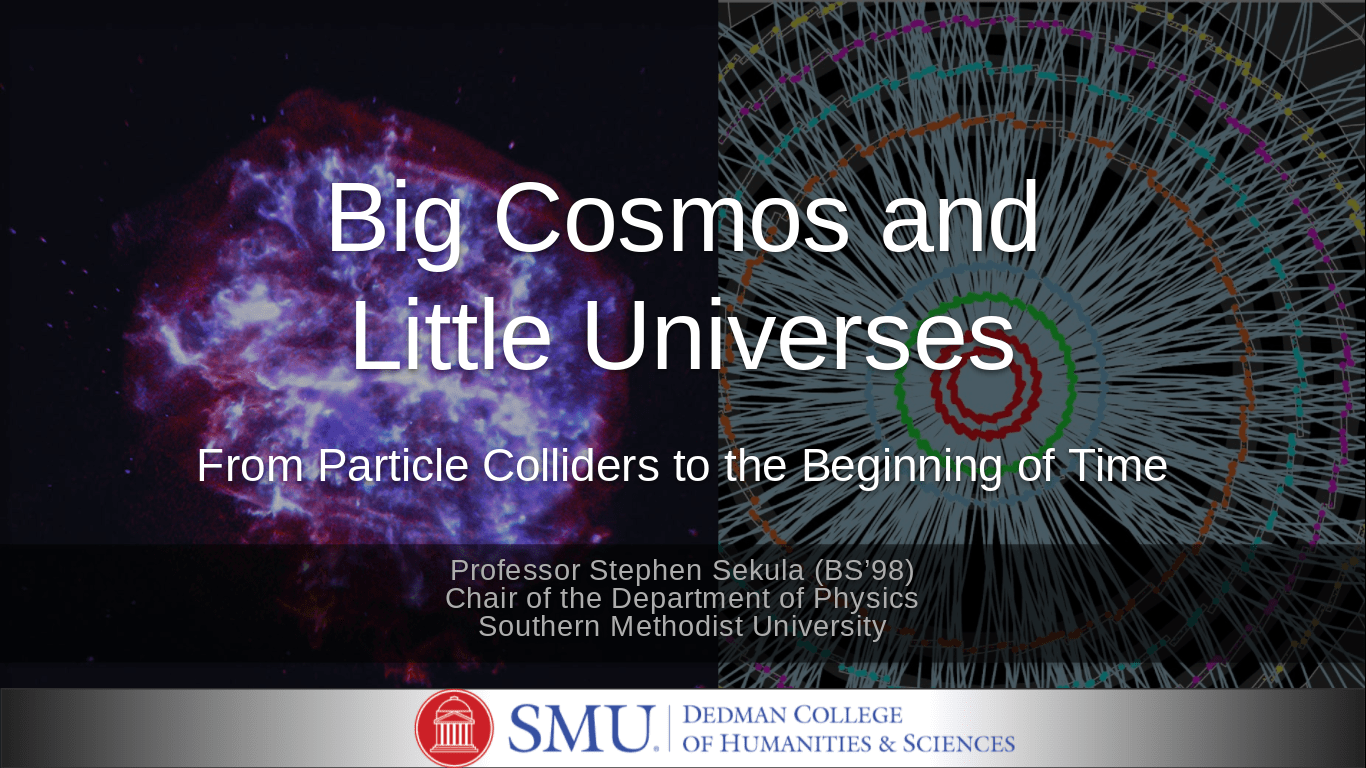 I am extremely grateful to the Yale Club of Dallas for hosting me for a lecture at St. Mark’s School. The event […] 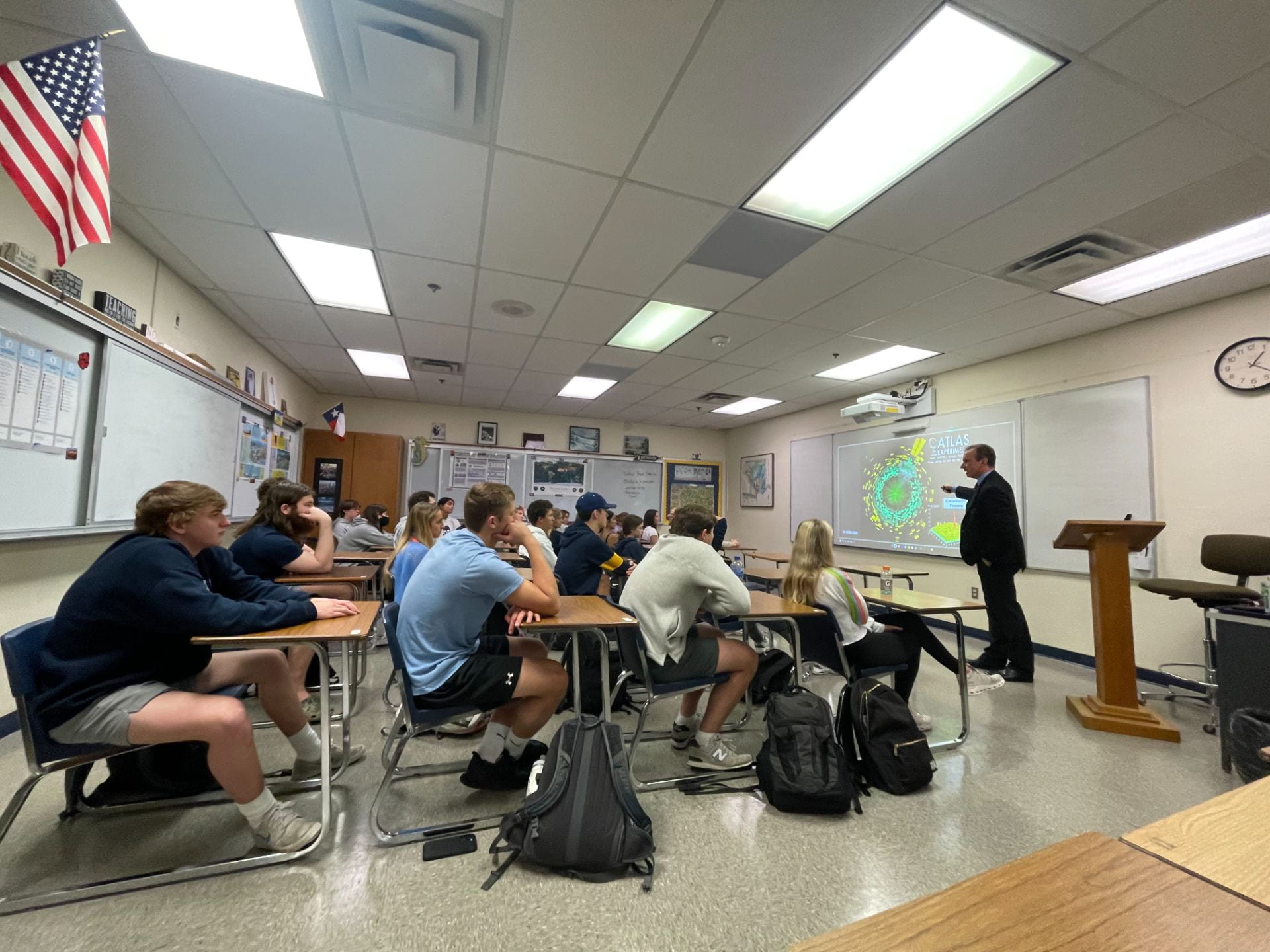 How much does a physicist make? What made the early universe clumpy? Are you an atheist? I was delighted by these, and […]

Congratulations to Matthew Feickert on his successful PhD defense! — I am so proud of Matthew, who successfully defended his PhD thesis […]