When I was a senior at Yale, I decided to see how much I had really learned in junior year quantum mechanics by taking solid state physics. Solid state physics is the study of crystalline structures. It is an exercise in applying quantum mechanics – you have to have a good working knowledge of wave functions, spin, and energy quantization in order to understand why gold is malleable and shiny, or why silicon makes a terrible conductor but under the right conditions makes an excellent foundation for computer logic gates. It’s amazing stuff, and I wanted to be better at it than I was. I was lucky to scrape by with what I believe was a C, maybe a B-, in that class. I was a pretty dumb kid for a physics major.

That said, elements of solid state physics have continued to fascinate me. In particular, the notion of quantized sound waves in a crystal lattice – phonons – to this day captivates and confounds me. It’s so simple. Just as light, photons, are excitations of the electromagnetic field that can only carry certain energies, phonons are quantized vibrations in a crystal lattice. Light propagates in free space, phonons in a lattice. Light propagates at light speed, phonons at the speed of sound in the material. Phonons in a crystal can be treated like a free gas, just like photons in a hot oven can be treated like a free gas.

But phonons have properties you wouldn’t first expect. For instance, they can couple to electrons just like photons. This is a little counterintuitive at first, since photons couple to electrons because they have electric charge. The textbook by Eisberg and Resnick on “Quantum Physics” has a nice way of seeing how this happens. An electron passing by some atoms in a crystal lattice pushes on the atoms through a Coulomb repulsion, like two statically charged balloons repeling each other. This drives the atoms closer together, and when the electron passes the atoms are now in motion, bouncing back and forth like tennis balls on springs. It’s their own Coulomb repulsion that drives them back and forth, repelled from one another, then repelled from atoms on the other side, and so forth. This sets up a vibration in the crystal – a phonon – that propagates through the lattice. You can think of the electron emitting a phonon, just like it would emit a photon. It excites a crystal lattice vibration, giving up a little of its energy to do so.

Another electron entering trailing the first is presented with the following situation. There will be regions where atoms are further apart than they would be if they were at rest in their equilibrium positions in the lattice. If atoms are further apart at the oscillate away from one another, this creates a region of net positive charge (and net negative charge in the regions where they are closer). The electron will be attracted to the region of positive charge, diverted from its original path by the attraction of the positive region. It’s as if the first electron emitted the phonon, giving up a little energy, and the second electron absorbed it, its own trajectory deflected slightly as it moved toward the region of positive charge. Two electrons have interacted through a sound wave, a crystal lattice vibration. It’s weak, but it turns out this phenomenon is a critical component in superconductivity, where pairs of electrons are bound over vast atomic distances, creating ideal conditions for the complete removal of electrical resistance.

Phonons have a very modern use in our understanding of the universe. A dark matter particle, passing into a crystal lattice, could interact with an atomic nucleus through the weak interaction. This interaction will cause the dark matter to give up a little energy to the atom, moving it. This, of course, sets up a vibration in the lattice, which can be read out. In the absence of other interactions, like electromagentic interactions, the dark matter betrays its existence by producing characteristic sounds waves in the material. These sounds can be read out by a device known as a “Transition Edge Sensor”, or TES, which operates just below the superconducting critical temperature and upon reception of phonon energy briefly become normal conducting, the increase in resistance the signature of the dark matter. The modern science of detecting dark matter is a marriage of phonons: the dark matter creates them in a lattice, and the vibration is detected by a superconductor, a physical state made possible by phonons, which briefly goes normal conducting.

I may have sucked at Solid State Physics, but that doesn’t mean I didn’t love it. Such rich physics from such a simple thing.

I was a graduate student at the Universe of Wisconsin-Madison from 1998-2004. When I first moved there, I lived in a studio […] 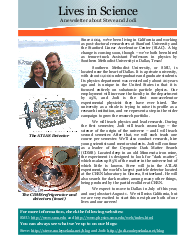 As I announced in my professional blog the other day [1], Jodi and I will be joining the faculty at Southern Methodist […] 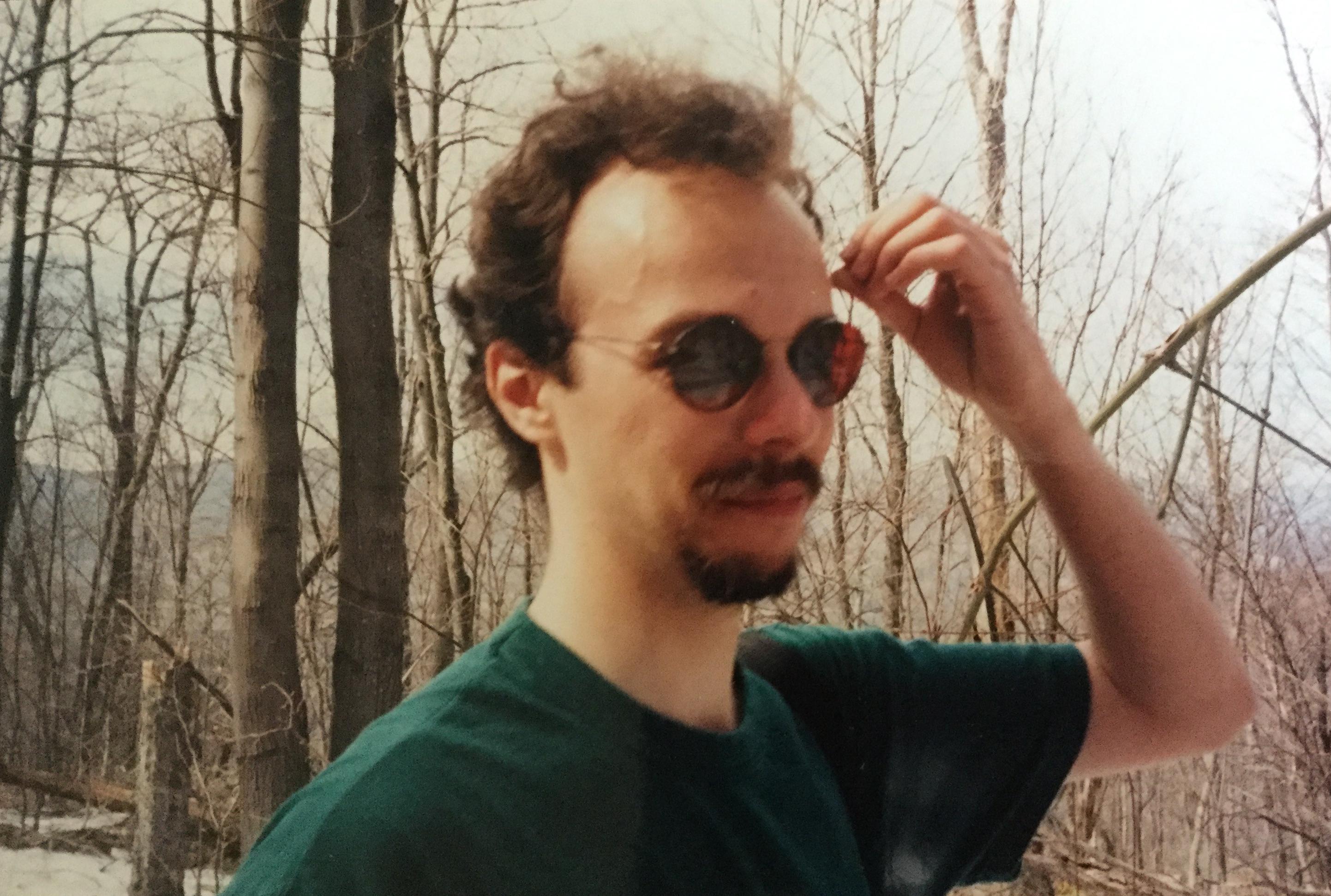 By my own recollection, it was the spring of my second year in college. I was a sophomore who had stumbled in […] 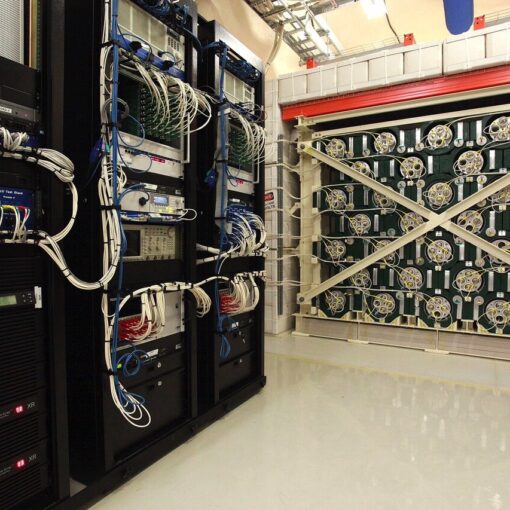 It was October in the void. The white dwarf, Nain Blanc, had been, for some time, slurping up the hydrogen and helium […]