Tonight’s Nova, which focused on the supermassive black hole at the center of our galaxy, got me thinking back to Jodi’s graduate research. “Monster of the Milky Way”:http://www.pbs.org/wgbh/nova/blackhole/ was a fun tour of the physics of black holes, the science behind their detection, and the road of discovery on the way to understanding galaxies. At the heart of every galaxy, it seems, lurks a supermassive black hole. These monsters formed as smaller galaxies collided, forming larger ones, which gobbled up even more small galaxies. Our galaxy is no different.

What differentiates these monsters is their plate. When it’s full of stars in close proximity, the black hole feeds continuously. As particles accelerate into the monster, radiation is emitted. Material jets shoot out of the plane of the galaxy, like lighthouse lamplights drilling through the fog. The Milky Way’s plate has a few crumbs, and the beast rarely burps. Other galaxies eject radiation over vast distances, their radiation jets stretching hundreds of thousands of light years.

Jodi’s graduate research concentrated on detecting a diffuse flux of neutrinos – that is, neutrinos whose origins are not single points on the sky, but which appear to come from everywhere. The theory says that in these colossal jets from these supermassive black holes, neutrinos should be produced by the decay of pi mesons which are shock-accelerated by waves of immense pressure in the jet. Since active galaxies, consuming their stars and spitting out their radiation, are everywhere, if neutrinos are produced you should see them all over the place, and at very high energies.

She didn’t observe this effect, and as often happens she had to simply set an upper limit on this flux. However, it still draws wonder. Are there ultra high-energy neutrinos out there? If so, where do they come from? Are they the product of a greedy monster, the hearts of active galaxies spread across the universe? Are neutrinos the weak little heart murmur that will let us understand our galaxies at a deeper level? 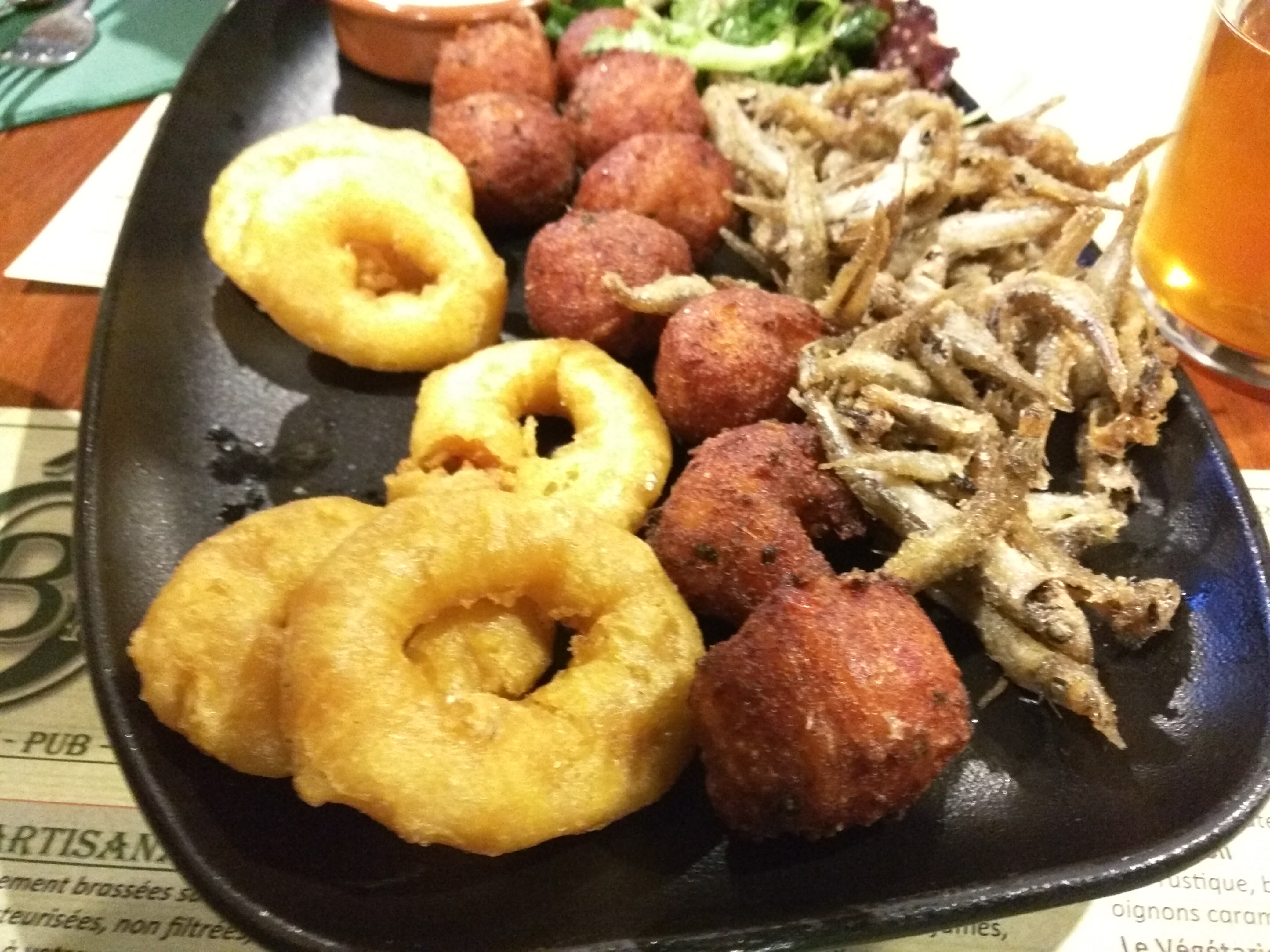 I am in the middle of spending two weeks at CERN. Week 1 just ended, and Week 2 has just begun. I […]

Today was my favorite day of the year – the day we set our clocks back one hour. Sure, the sun now […]

The past two days have been full of discussions about the B-Factories Legacy Book. This book, targeted for publication in 2012, will […] 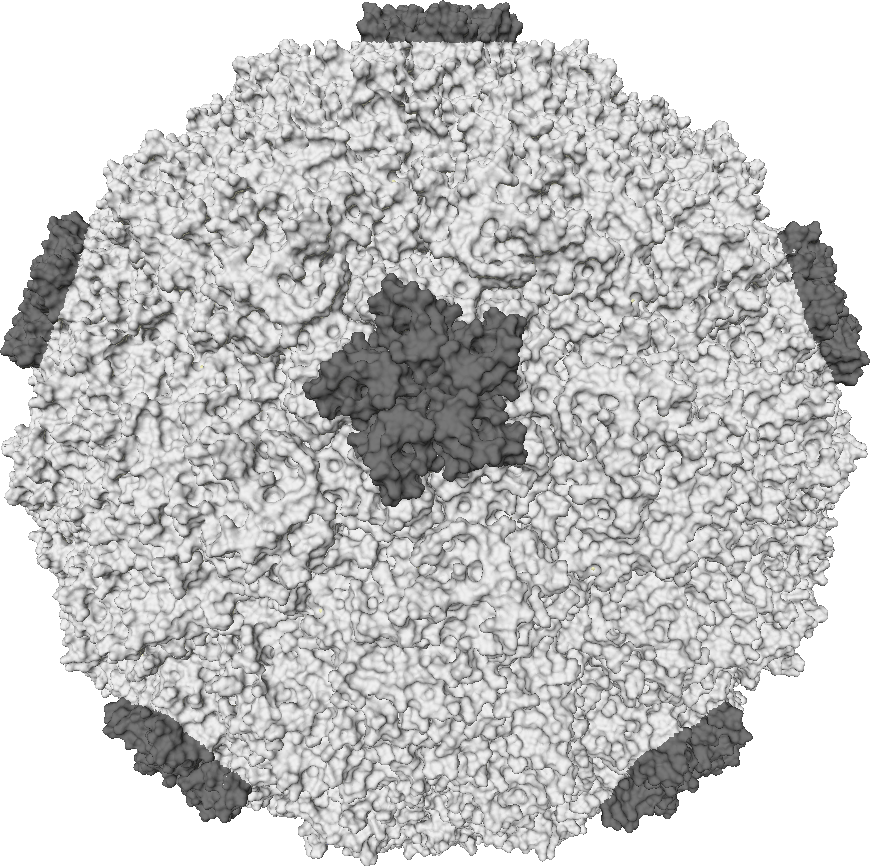 This last week has been eventful! It began with an early morning return to Dallas from Connecticut, fighting the beginning of […]