I’ve been picked on for watching Gilmore Girls. I’ve also been picked on for watching “Angel” and “Buffy the Vampire Slayer”. In fact, I once mocked a good friend of mine for doing just that. But seemingly stupid TV can actually hide many nuggets of great writing and acting. “Buffy” was famous for using magic as a means to tell stories about human failings, and daemons as parables for the ills of the spirit suffered by the characters. Whole classes sprung up aroung the mythology of “Buffy”, exploring its exploration of morality.

The most recent episode of “Gilmore Girls” portayed Rory’s parents, Chris and Laurelie, attending Yale’s parents’ weekend. Chris is really eager to see a lecture on astrophysics and cosmology. The professor giving the speech ends with dark energy. Chris asks the professor how he knows that dark energy, and Einstein’s cosmological constant, are the same thing. The professor responds that this is an excellent question, and goes on to say that more and varied measurements are needed.

It was excellent to see this portrayal of both the science and the scientist. It was also good to see a non-scientist portrayed as excited about the idea of dark energy, one of the deepest mysteries of modern physics. I must say, that while overall I’m not impressed with this season of the show, this little nugget was well worth it.

It was Christmas, and from many lands far away The family convened to mark Christmas Day. A year or more since the […]

An article in today’s NY Times, forwarded to me by a friend, notes that the LHC may face a threat other than […] 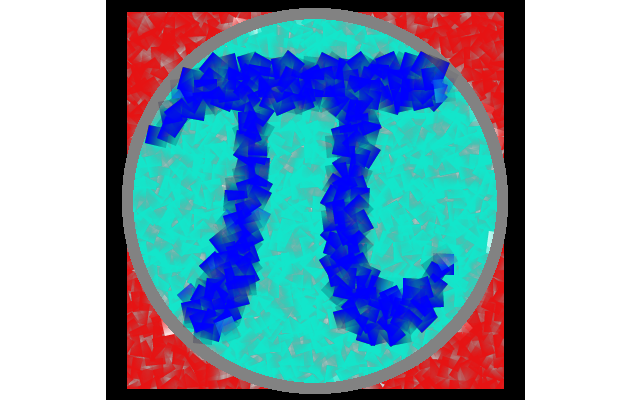 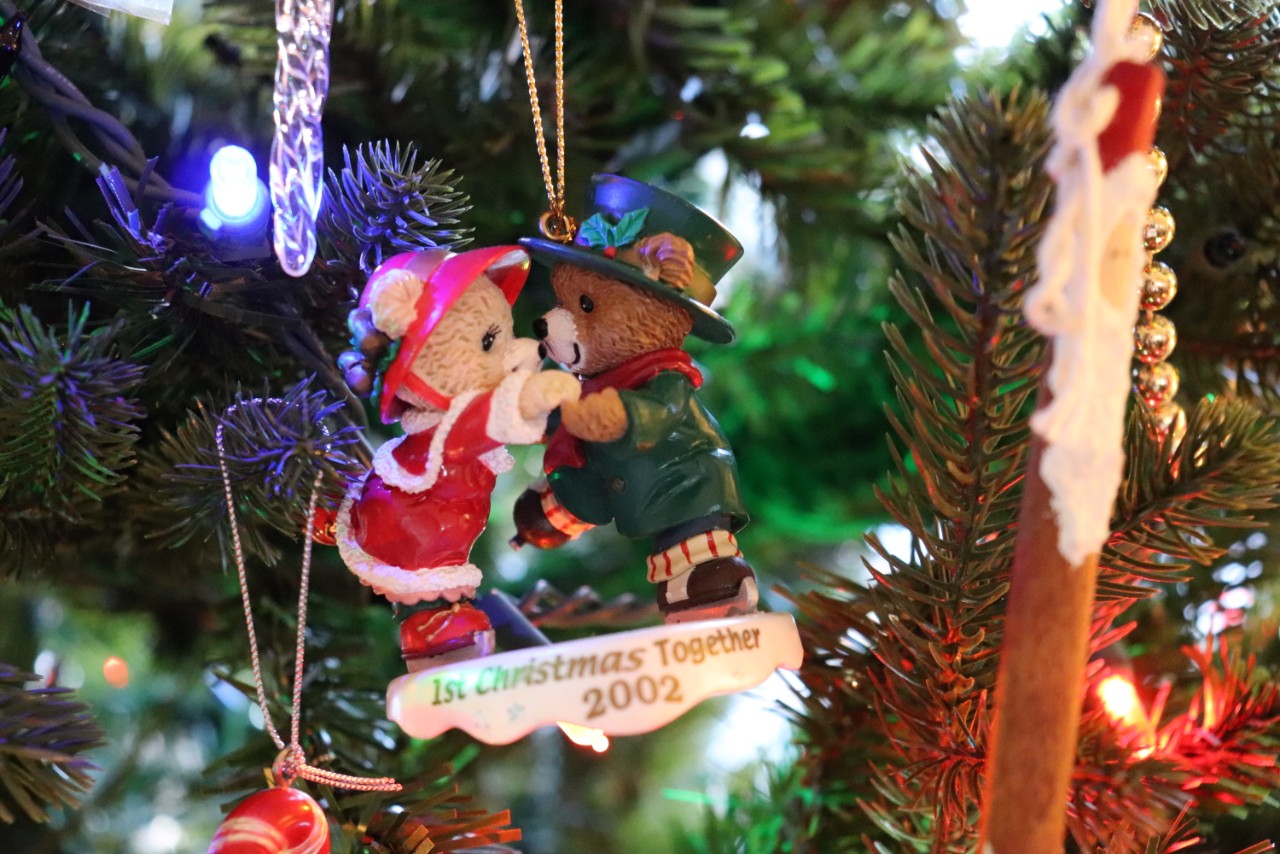 Our first Christmas was 17 years ago today. Our ornament from Door County was our first ornament we both got together for […]