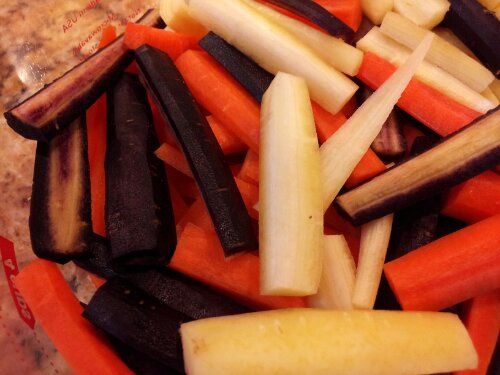 PCSD is the feeling of accomplishment after a collaboration meeting, accompanied by the tremendous stress of knowing you just got 50 new […] 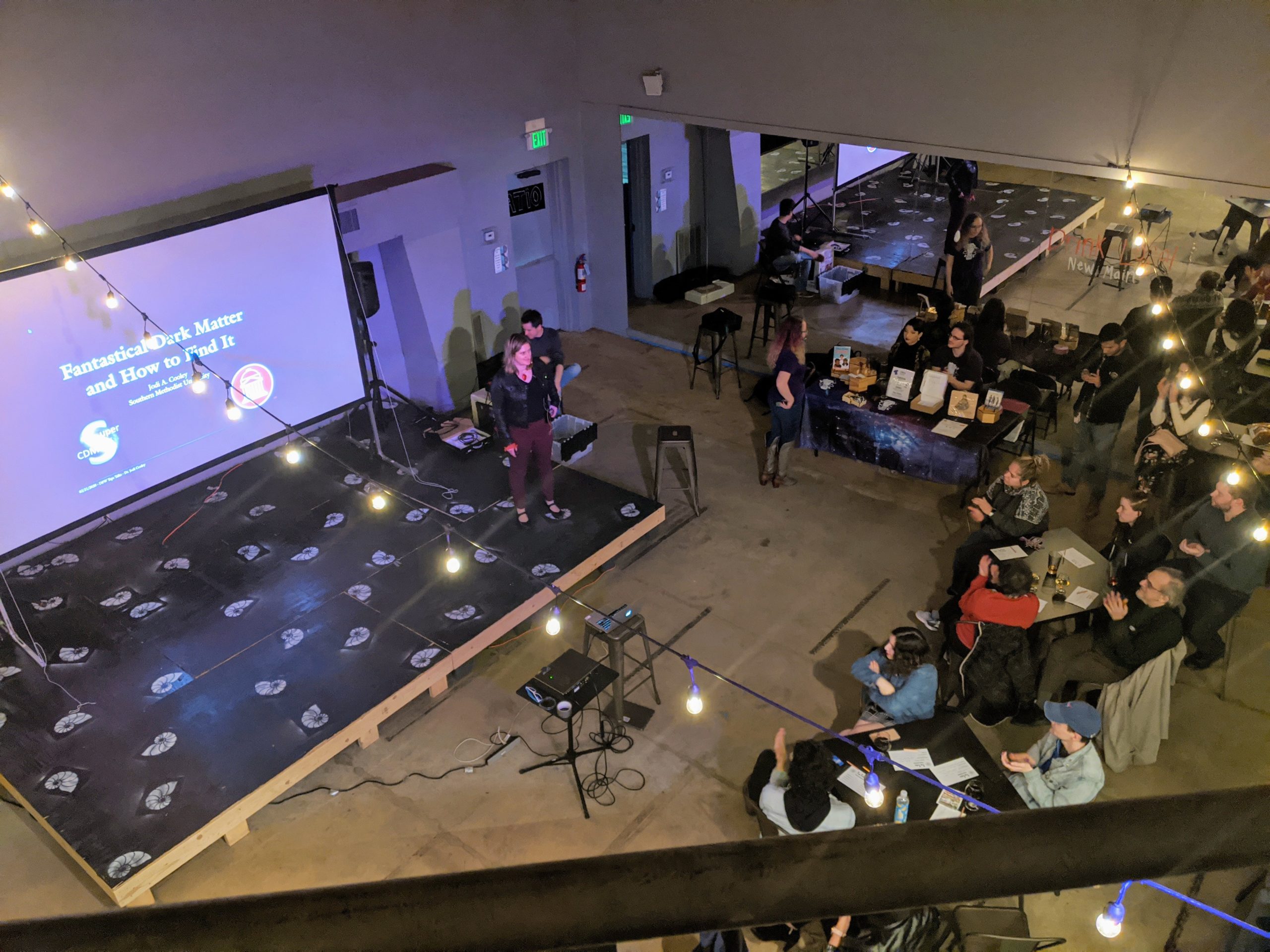 Jodi got invited by the DFW Tap Talks organization to give a short talk for the public. I tagged along for the […]